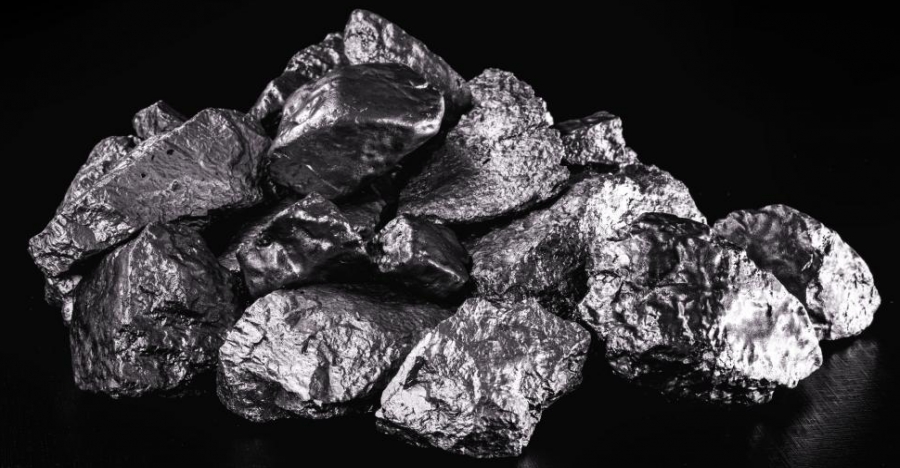 Silicon is considered a stone of abundance, and luck. It increases your confidence, creativity, and self-worth. It brings about positivity and strength.

Silicon brings a feeling of lightness and a sense of ethereal calm.

It gently balances masculine/feminine energy. It brings about a heart connection with the Divine. It aids intuition.

Silicon is thought to relieve headaches and eye strain brought about by computer overuse. It is said to strengthen bones and teeth.

The Chakras Connected to Silicon:

China (world's largest producer of Silicon). Silicon is the second most common element in the Earth's crust, although it is hard to find it in nature as a pure element. It is most widely distributed in space in cosmic dust, planetoids, and planets. The late 20th century to early 21st century has been regarded as the Silicon Age because of elemental Silicon having a large impact on the modern world economy.

Rare, in its pure form, Silicon is not common, even though it is the second most abundant element in the earth's crust following oxygen. Pure Silicon is most notably used in technology, where it is used to make semiconductors. Silicon is a hard, brittle crystalline solid with a blue-grey metallic luster. It has a Mohs hardness of 6.5.

How to Use Silicon:

Hold, place or carry Silicon as appropriate. Use meditation to take your meditative experience to a higher level. 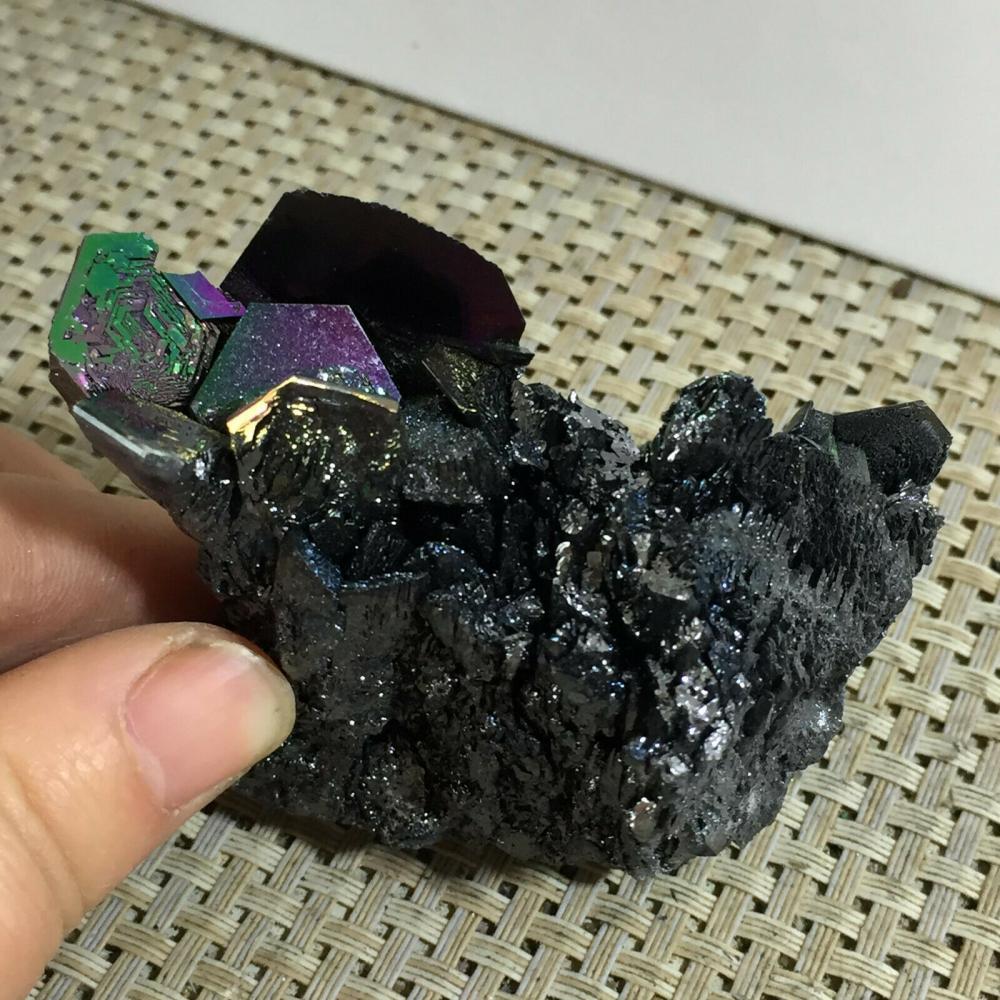 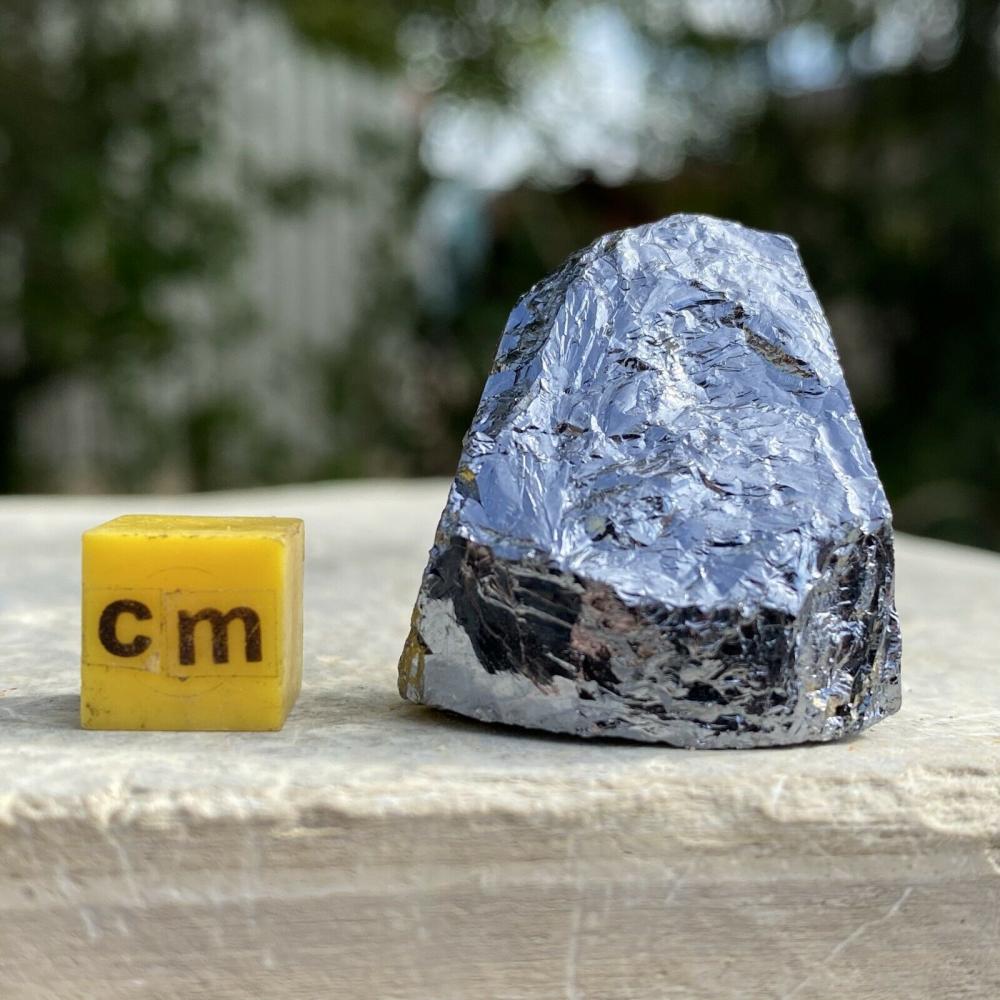 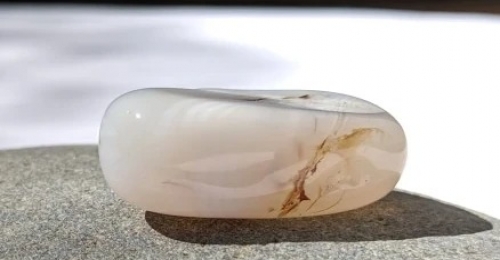 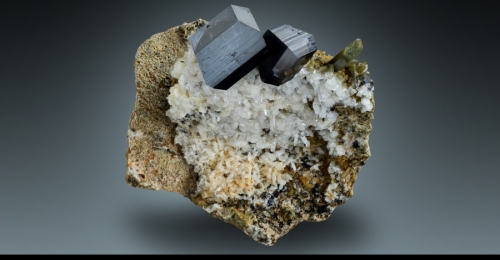 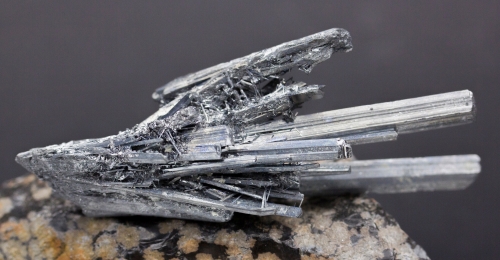 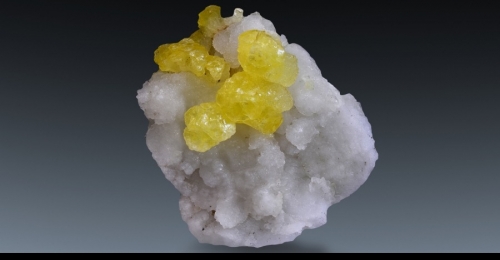 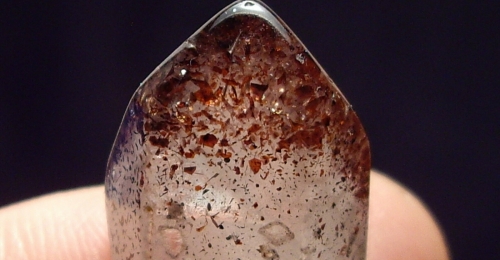 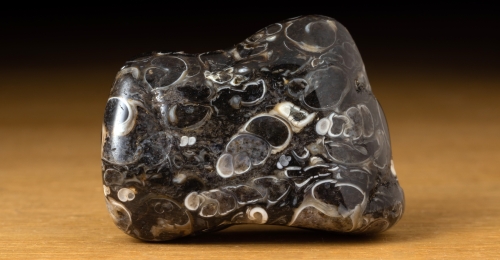