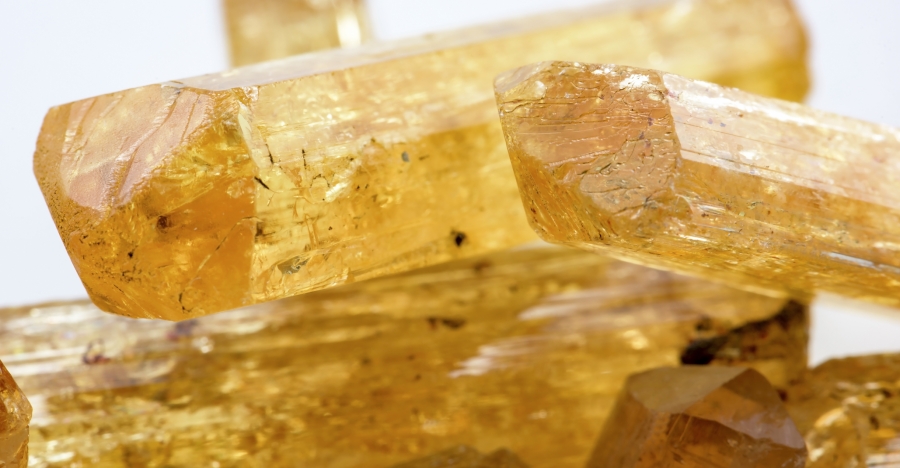 Imperial Topaz is said to help inspire abundance, ambition, creativity, and self-confidence. With its beautiful golden color and warm energy, it is thought to alleviate depression, strees, and sadness. It is considered a calming stone that attracts life-enhancing energy.

Imperial Topaz activates the life force (Prana or Chi). It helps you to become aware of the karmic effect of thoughts and deeds. It activates cosmic awareness. It helps to remove stagnant or stuck energy and facilitate transitions of all kinds.

It is said to release mental attachments, purify actions and emotions. Imperial Topaz encourages self-realization. It is a calming stone that helps you to relax.

Imperial Topaz is said to fortify the nervous system and activate Chi energy in the body. It is believed to support the liver and kidneys. It is thought to help relieve headaches and to aid in circulation.

The Chakras Connected to Imperial Topaz:

Minas Gerais, Brazil. There are early references to the mining and use of Topaz in Ancient Egypt, where it was considered to be a stone of the sun, and believed to confer protection against dark spells and evil spirits.

Imperial Topaz is also known as Gold or Yellow Topaz, and sometimes Chrysolite in older texts, such as the Old Testament.

How to Use Imperial Topaz:

Hold or place Imperial Topaz as appropriate. Use to enhance meditation to achieve a connection to the universe. When worn in jewelry it is thought to improve both your energy level and mood. Place around the home to bring tranquility and peace. Hold to stimulate your mental energy, helping to promote the flow of ideas and thoughts. 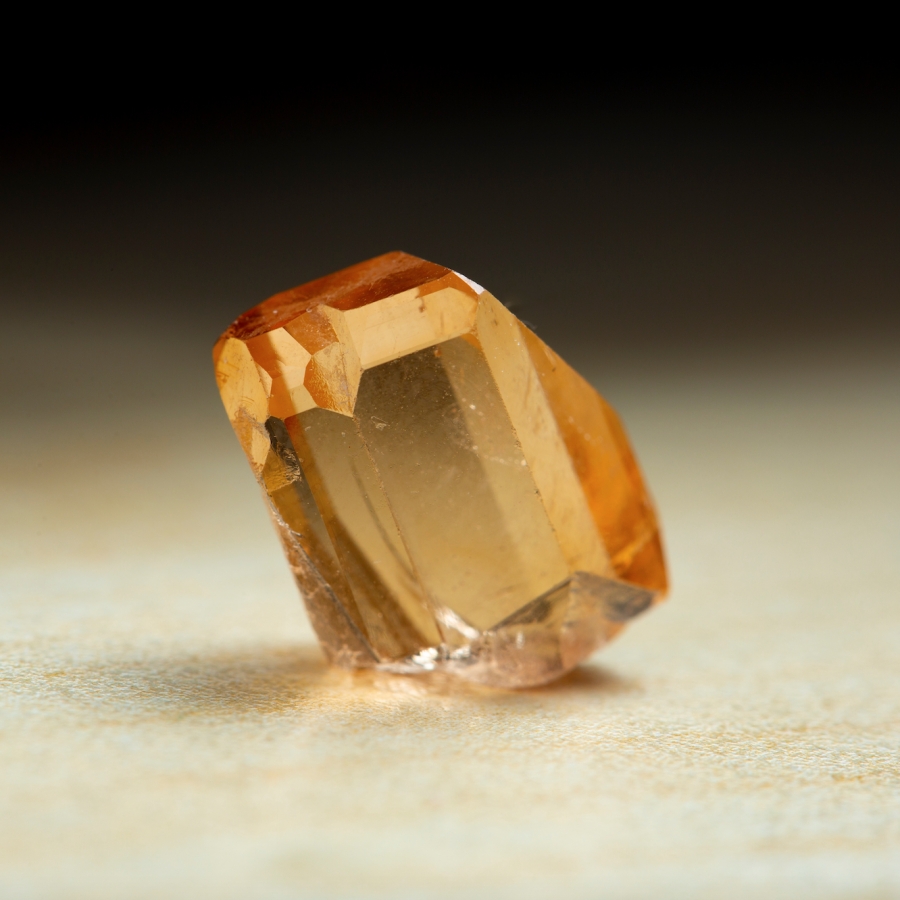 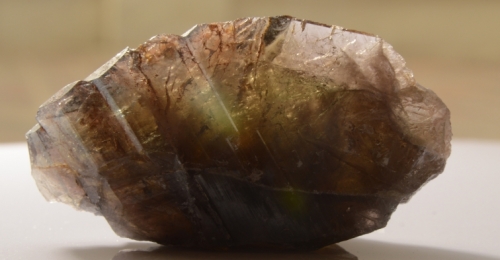 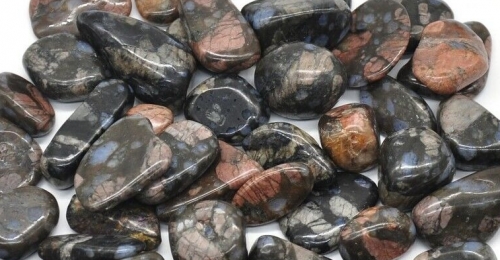 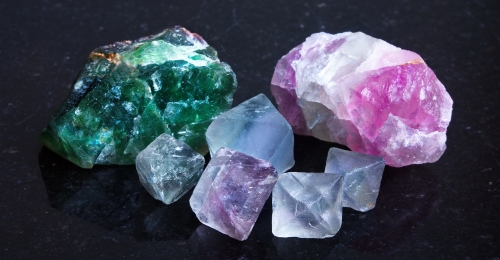 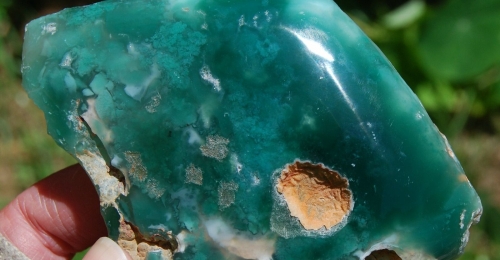 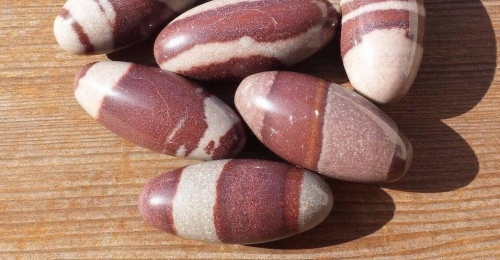 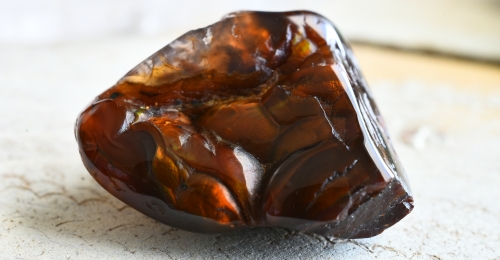