Bronzite is good for self-confidence and gives you the courage to take your own path in life. It increases self-assertion, restores composure and a cool head. It strengthens nonjudgmental discernment, and promotes decisive action.

Bronzite helps with decision-making and feeling through the pros and cons. It is useful for diving into the heart of emotional pain to bring emotions to the surface to be felt and released from the body.

It is said to be effective against curses and as a magical protector, turning back negative thoughts and psychic attacks.

Bronzite is thought to be good for pH balance and reducing acidity in the body. It is also thought to help with iron absorption and the production of red blood cells and hemoglobin. This stone is said to be beneficial for those who are anemic or who have cancer.

The Chakras Connected to Bronzite:

Found in Brazil, Austria, England, India, South Africa, Greenland, Norway, Sweden, and in the United States. There is not a lot of history on Bronzite or its sibling stones Enstatite and Hypersthene.

Bronzite is a striking stone formed by a mixture of Silica and Iron. It is one of three stones in the family of Pyroxenes. The other members of this family include Hypersthene and Enstatite. It is formed by the weathering of Enstatite and Hypersthene when elements such as rain and wind break the crystals down.

The finest Bronzite pieces will have the chatoyancy effect known as cat's eye. Bronzite is also classified as Ferroan Enstatite but it’s physically closer to Hypersthene. It’s a stone that’s easily found making it quite affordable. It looks beautiful in jewelry too.

How to Use Bronzite:

Hold a piece of Bronzite as you’re deciding to help you weigh the pros and cons. Keep with you to maintain a balanced pH balance. Hold or wear as you’re going through emotionally difficult times and as you express your emotions. 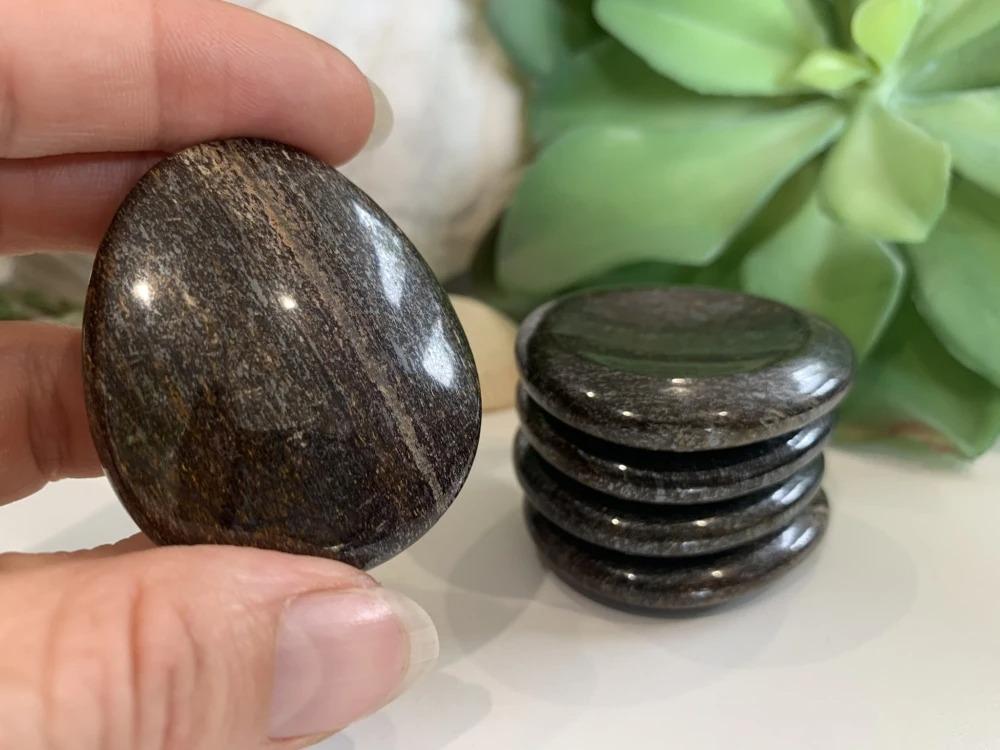 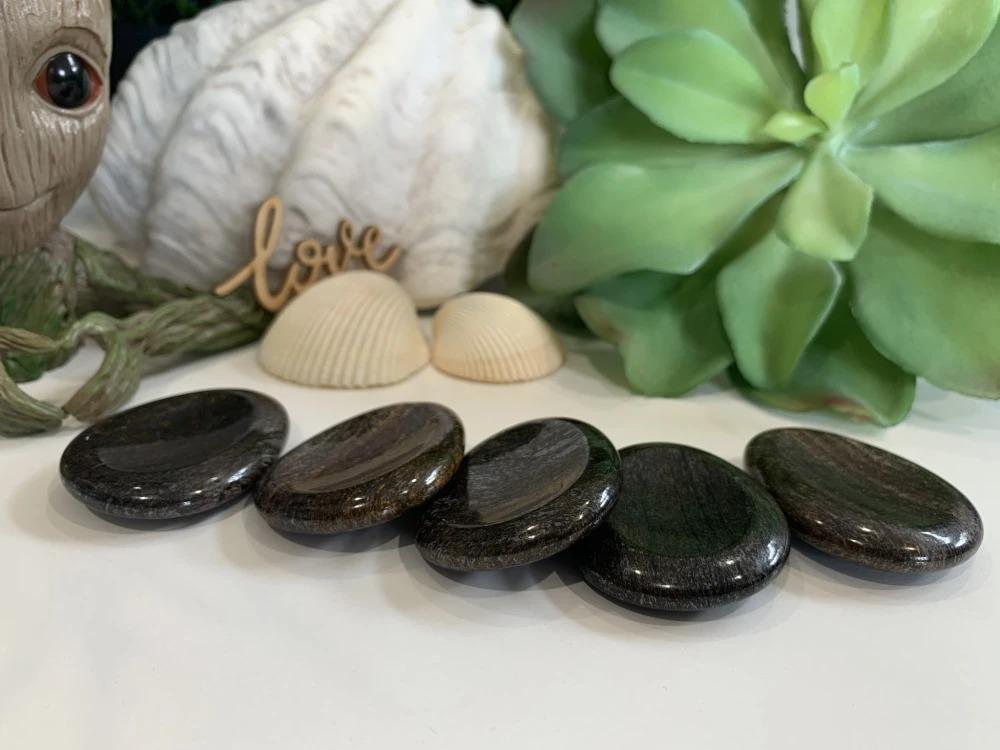 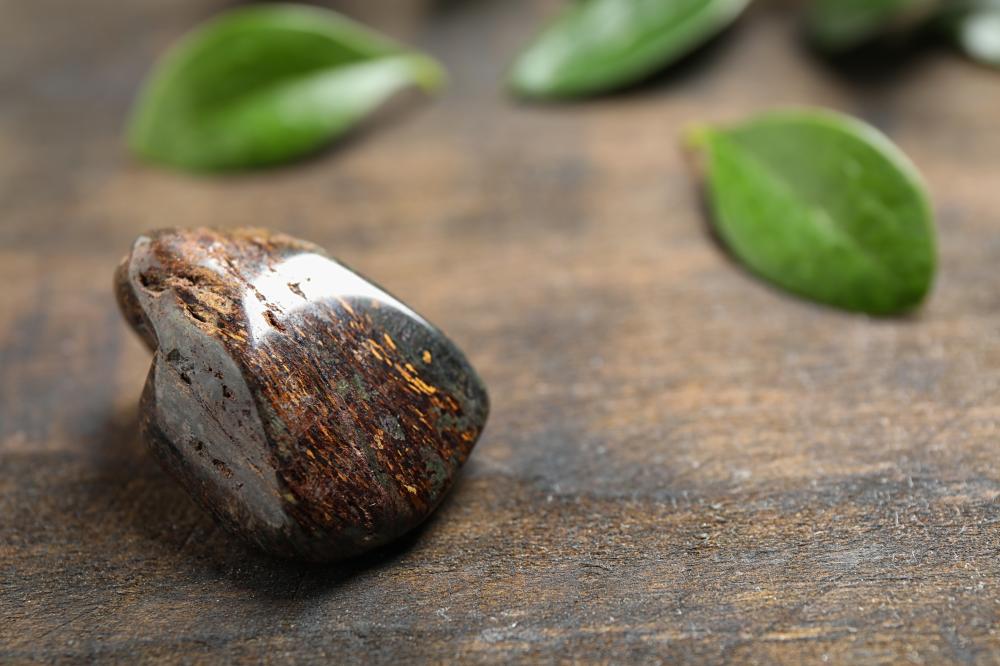 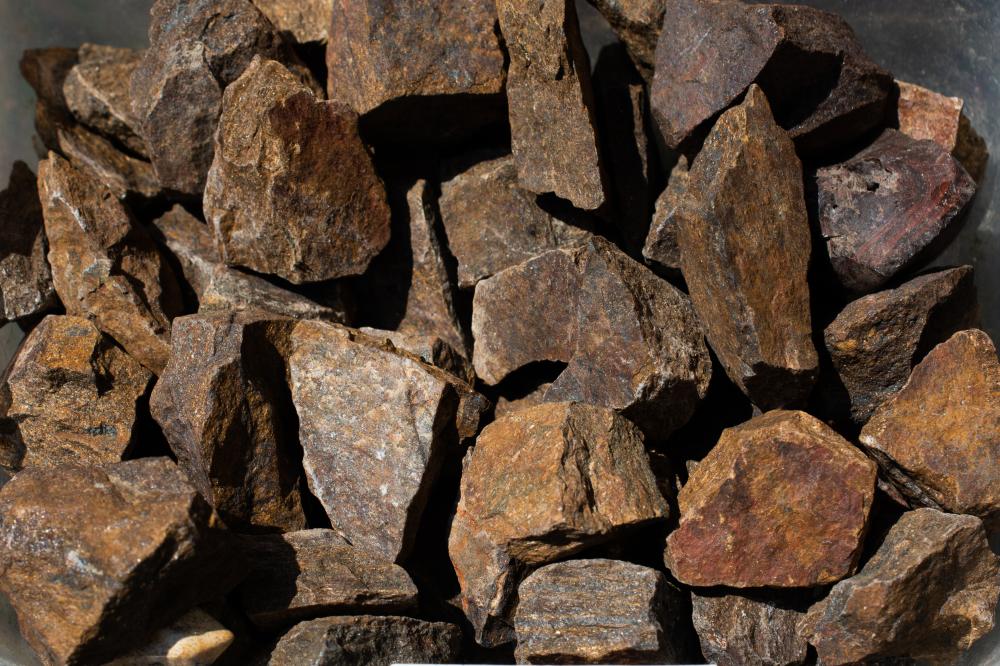 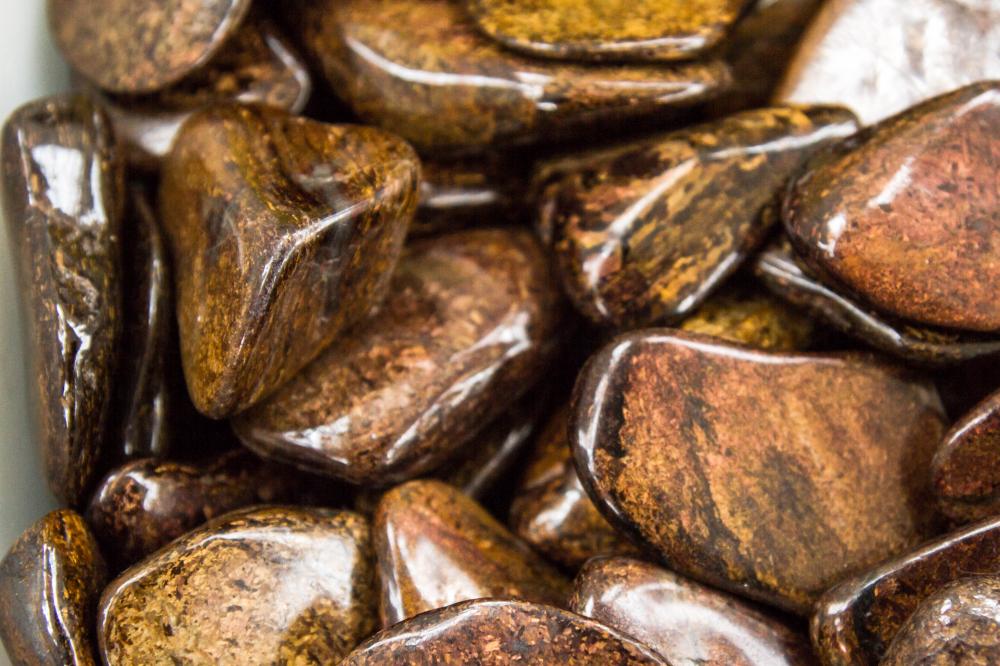 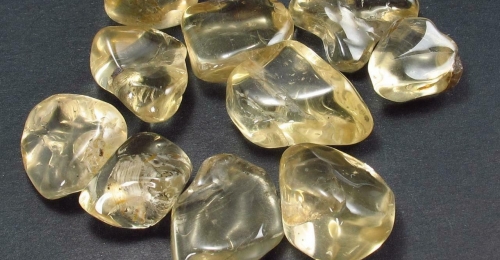 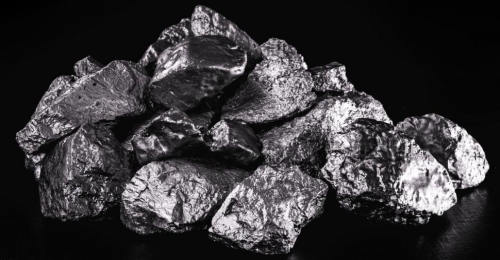 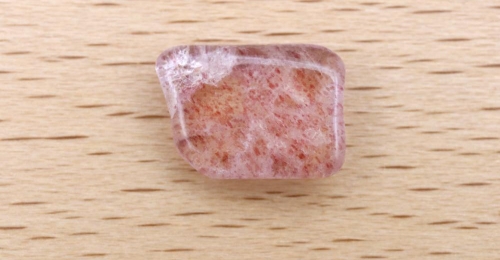 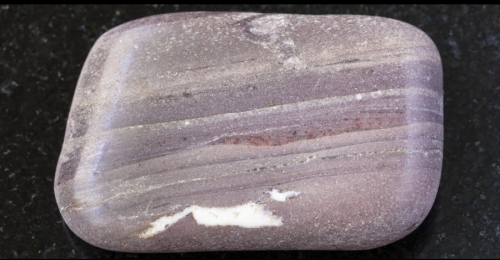 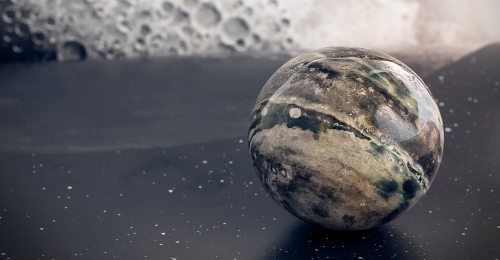 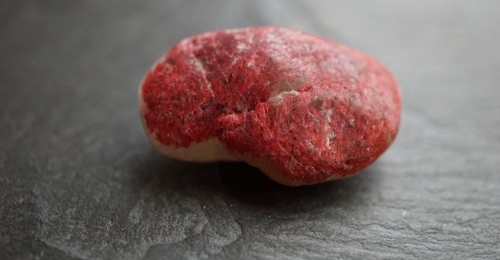