Stilbite is a beautiful stone to get if you’re on a journey of self-exploration and expansion. It is a highly creative stone that opens the intuition and carries a loving supportive vibration in any endeavor.

Stilbite grounds spiritual energy and helps to expand your consciousness to be able to perceive other realms and dimensions. It helps you to feel less overwhelmed as it clears the mind so you remain focused on your goals. It facilitates multidimensional metaphysical working. It has grounding spiritual energy, manifests intuitive thought, and assists spiritual journeying.

It opens the heart and helps you overcome fear and loss. It has a very calming influence that helps you sink deeply into a meditative or relaxed state.

Stilbite is thought to treat loss of taste, the taste buds, laryngitis, and a sore throat. It is believed to be beneficial to the brain and as a powerful detoxifier. It is also thought to counteract poison and increase pigmentation of the skin making the skin look darker.

The Chakras Connected to Stilbite:

Throat Chakra, the Third Eye Chakra, and the Crown Chakra. Varies according to color.

India, Iceland, Russia, USA, and Brazil. The name Stilbite comes from the Greek word Stilbein which means to shine since it has a gleaming and pearly appearance. In Germany, it’s called Desmine which means a bundle and that was the original name it was given in 1818. That was when it was found that stilbite was different from Heulandite.

Stilbite is usually colorless or white, but it can also be yellow, pink, salmon, brown, orange, red, green, blue, and black. It’s one of the zeolite minerals a sodium calcium hydrous aluminum silicate. It has a hardness of 3.5 to 4, and it is formed in cavities in lava. It’s often found along with Heulandite and Apophyllite.

How to Use Stilbite:

Stilbite can be used as a scrying tool or placed on the Third Eye to enhance intuition and insight. 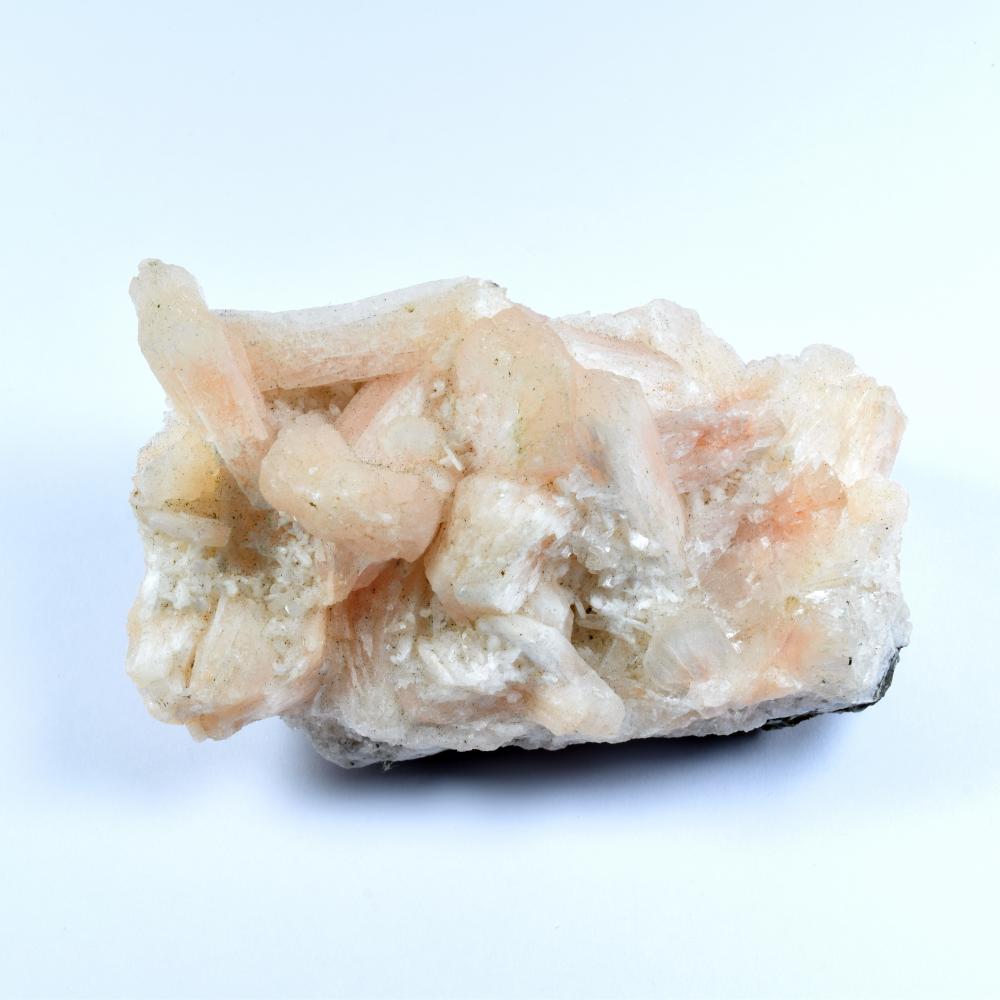 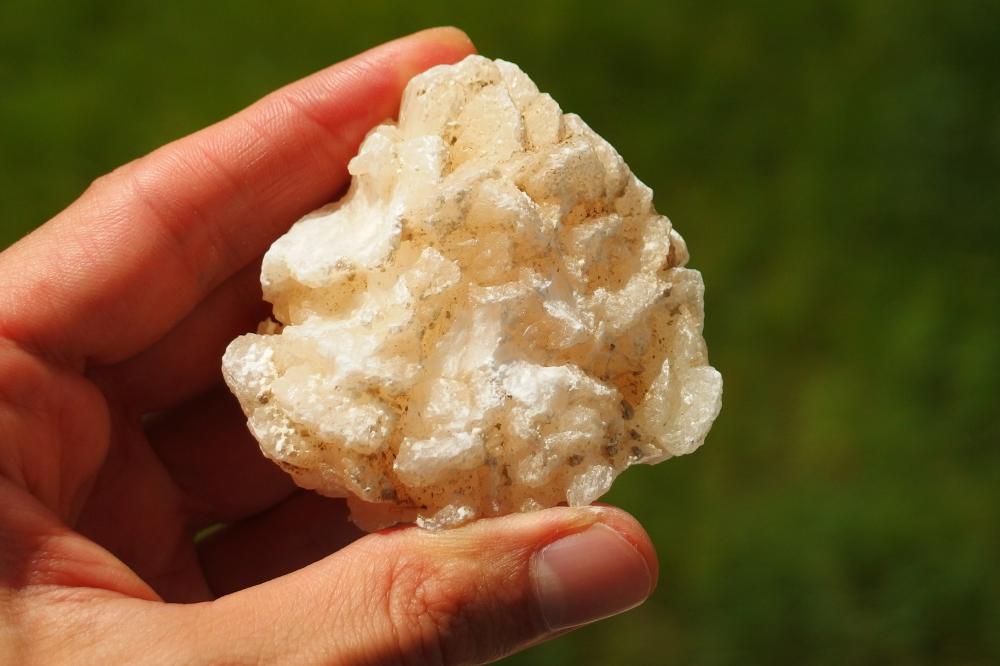 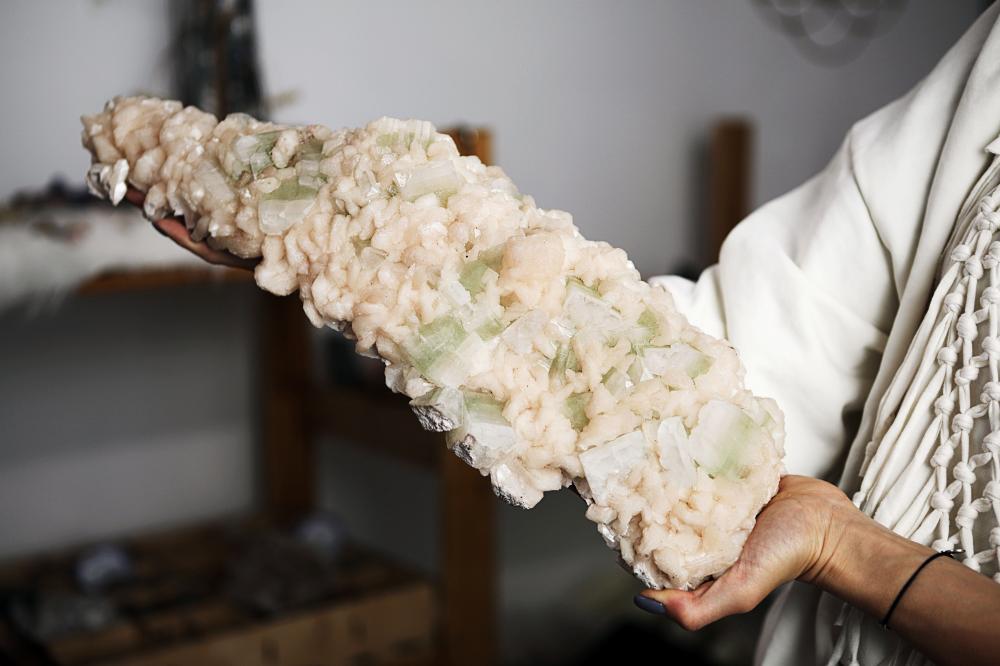 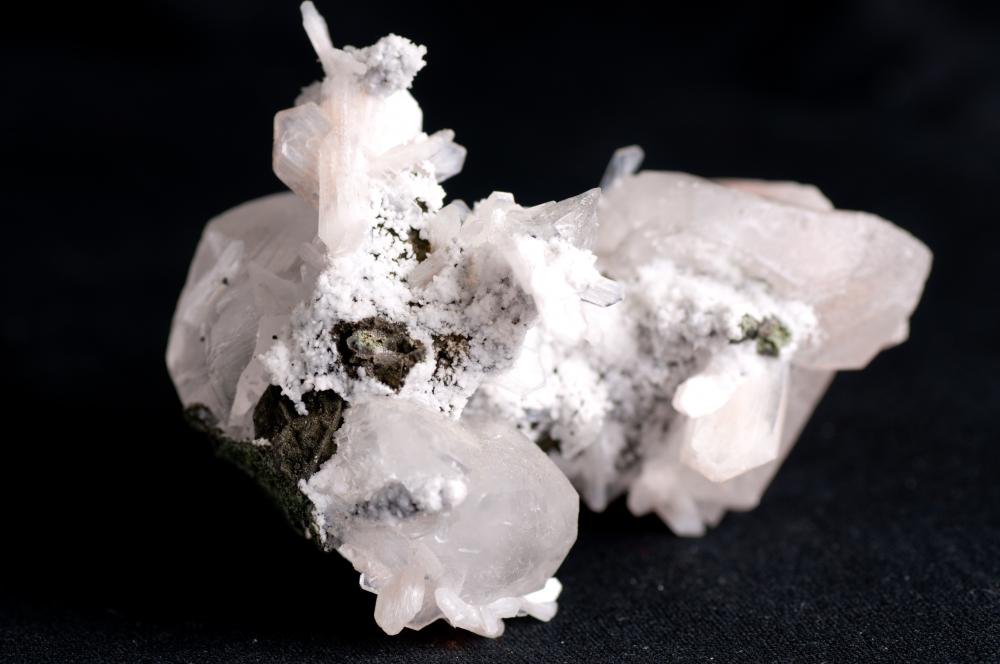 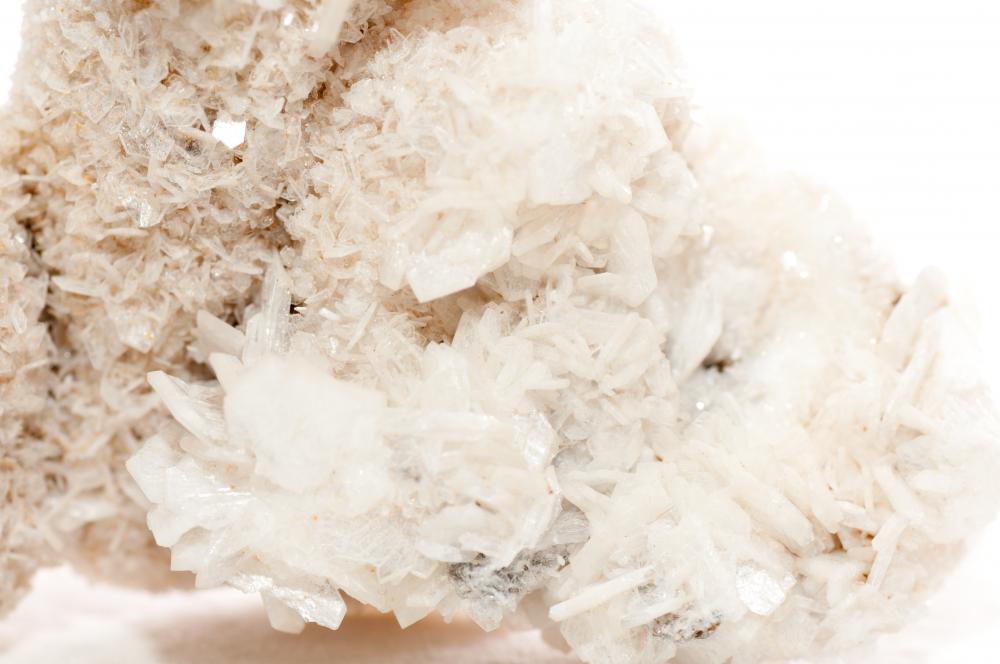 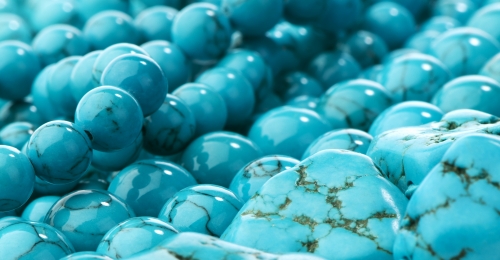 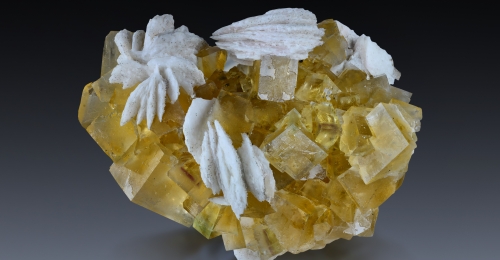 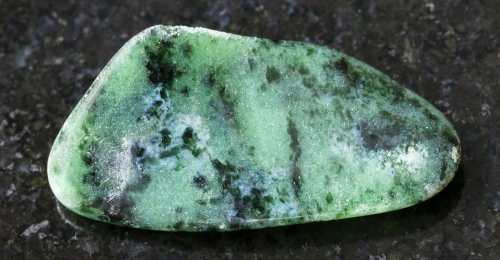 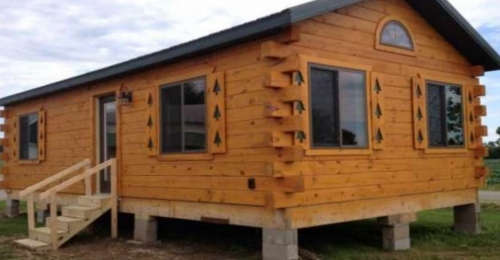 Affordable Mobile Log Cabin only $36,000 Take A Peek Inside! 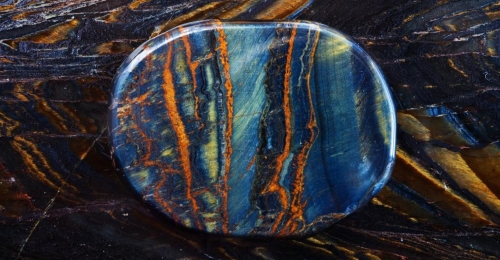 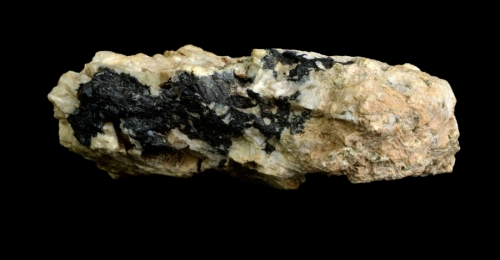