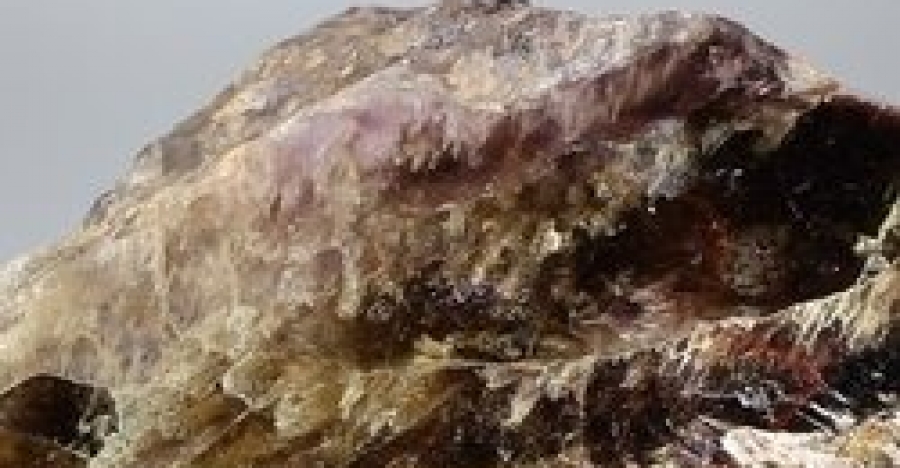 Super Six is a combination of six crystals which makes it a powerful stone. So not only does it have the power and energy of one crystal, it combines the energy of all six crystals. It’s said to have a vibration that links up all of humanity and can help to raise the vibration of the planet.

Get our Free Book! The Crystal Compendium

Super Six assists both psychic and spiritual development, opening and lighting up All Chakras and the Astral body. It is thought to open and maintain connections between the physical and ethereal planes, allowing for sensitive aura reading. It is considered a spiritual powerhouse. It is an extremely soothing and nurturing crystal.

Super Six is said to help several physical symptoms and illnesses. It is believed to be good for the nervous system. It is said to harness all of the energy and spiritual qualities of each of the six stones to include Amethyst, Cacoxenite, Goethite, Clear Quartz, Hematite, and Smoky Quartz. You'll want to look up each stone individually to discover more in-depth details.

The Chakras Connected to Super Six:

Espirito Santo, Brazil. Super Six is named after the resemblance to Super Seven (Melody Stone) and the similarly powerful but more subtle energy.

Super Six is a combination of six minerals to include Amethyst, Cacoxenite, Goethite, Clear Quartz, Hematite, and Smoky Quartz.

How to Use Super Six:

Hold or place Super Six as appropriate. Put it near your other crystals to boost their vibration. Hold Super Six to ground yourself and create a sense of support and security. This stone never needs to be cleansed or charged. 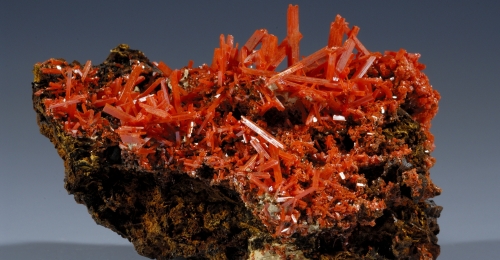 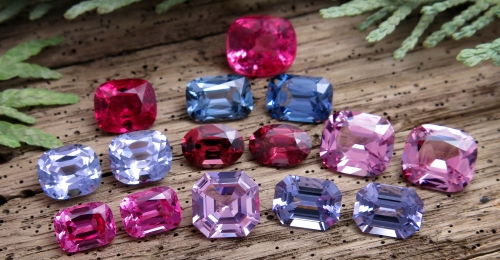 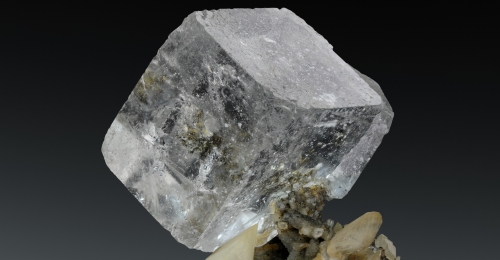 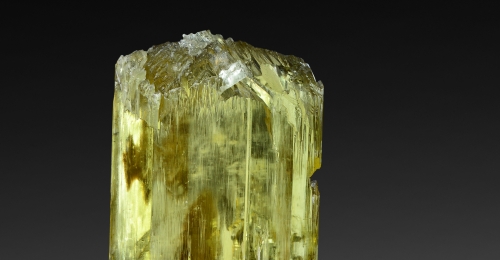 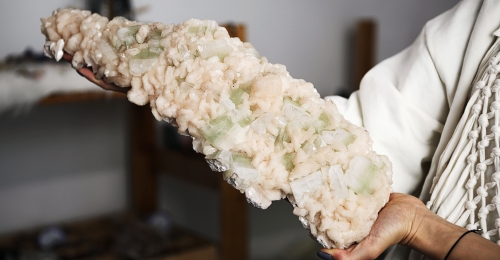 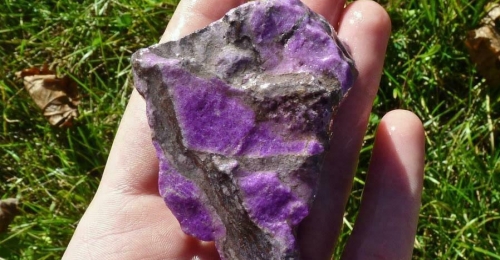