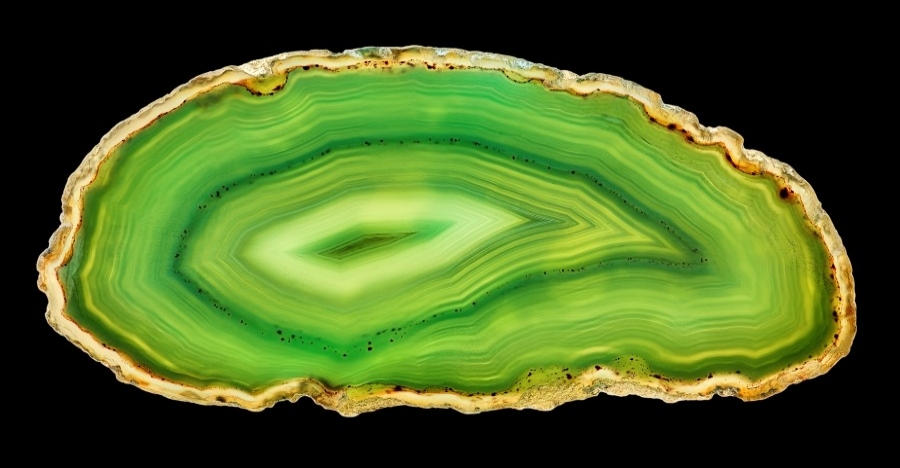 Green Agate is beneficial for self-confidence, concentration, perception, and analytical abilities. It is said to help improve decision-making. It is a good grounding stone. It acts slowly but surely. It is a centering stone that provides an unshakable sense of safety and security.

The stone encourages starting again. Green Agate supports truth and integrity. It assimilates life's experiences and seeks the gift in them, no matter how traumatic. Its layers take you into a deeper connection with the oneness of life.

Green Agate is said to be beneficial for aura stabilization, and negative energy transformation. It is thought to balance yin/yang energy. It purifies and stabilizes the aura.

It is thought to be helpful for emotional trauma. It is said to assist in resolving disputes, enhancing mental and emotional flexibility. Green Agate is soothing, it brings balance at the emotional, physical, and intellectual levels, harmonizing yin and yang, positive and negative. It rebuilds self-confidence and assists self-acceptance. Green Agate is thought to dissolve anger and resentment, it heals emotional trauma that underlies an inability to accept love.

The Chakras Connected to Green Agate:

USA, India, Morocco, Czech Republic, Brazil, Africa. In ancient times women would drink water in which Green Agate had been soaked, to guard against sterility.

Agate is a crystal that is found all over the world. There is a wide variety of variations in the color and appearance of Agate. Green Agate has a Mohs hardness of 6.

How to Use Green Agate:

Hold a piece of Green Agate when you have an important decision to make. Because of its green color, Green Agate supports your intentions related to abundance, prosperity, and wealth. Meditating with Green Agate brings hidden information to the surface, including the subtle causes of dis-ease. Place as appropriate. It has an Earthy to high vibration. 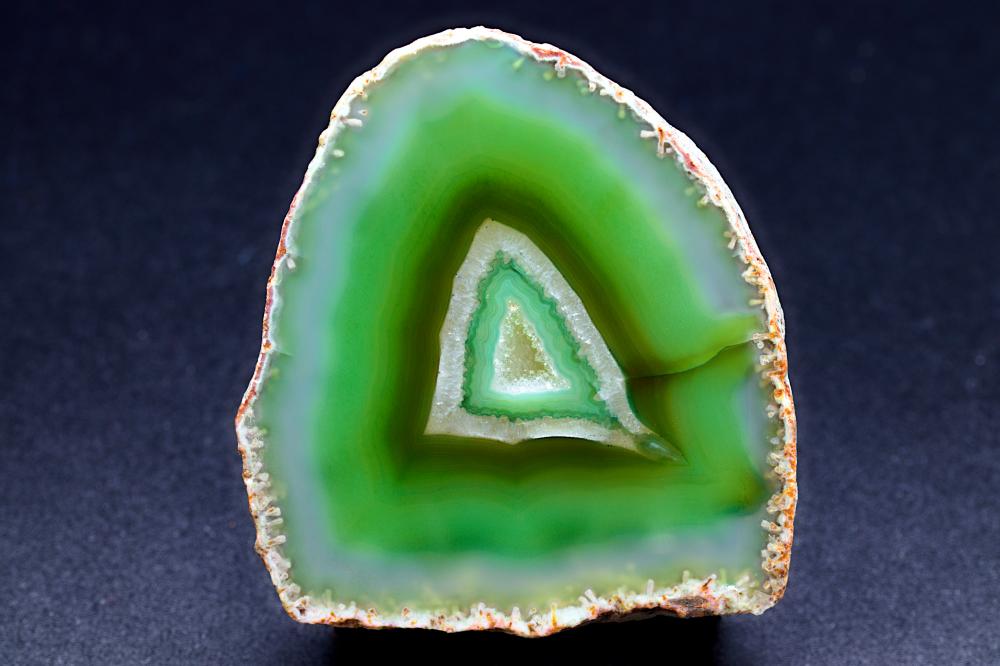 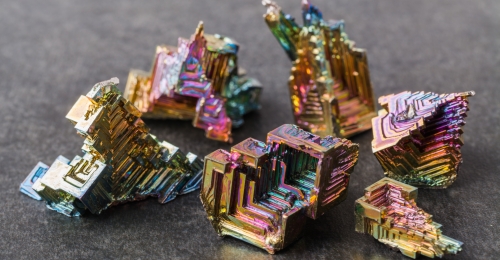 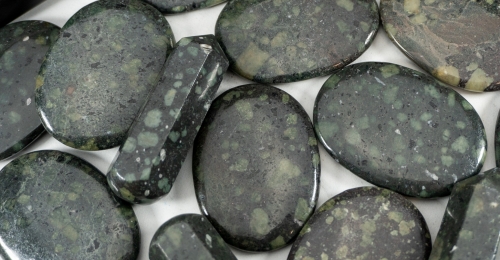 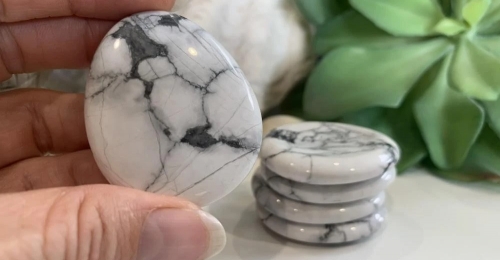 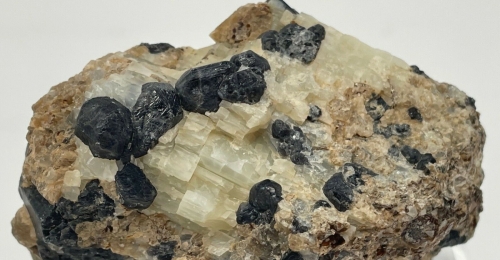 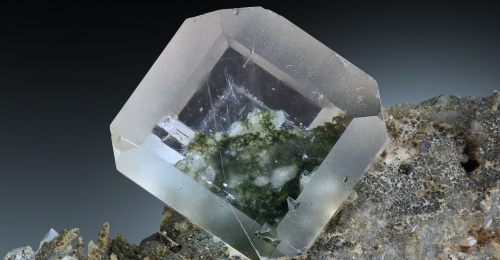 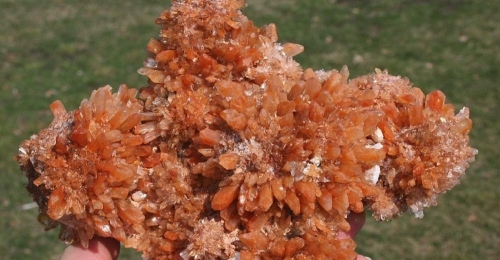