Zeolite is an excellent crystal to bring into your home to improve the energy in your living environment. It enhances the environment, and when buried underground it benefits agriculture and gardening. It absorbs toxins and odors.

Zeolite attunes with Reiki, and energy working practice. It can also clear out negative energy and thought patterns bringing in more positivity. It is perfect for meditation and spiritual work, calming the emotions and relieving anxiety.

Good for detoxing and alcoholism or other addictions. Can be a useful treatment for goiters and bloating. It will also absorb odors and toxins in your home. You can also find zeolite powder that is edible to add to water or smoothies to boost your immune system and remineralize your body.

The Chakras Connected to Zeolite:

India, Italy, Brazil, the United Kingdom, Australia, and the United States. Zeolite was first found and used by the Ancient Romans. They used it to filter their water in aqueducts. It has also been used in traditional Chinese medicine for centuries. Zeolite was formally recognized as a mineral In 1756 by a Swedish mineralogist named Cronstedt. He called them Zeolite which comes from the Greek words Zeo meaning boil and lithos meaning stone. In the 1950s Zeolite was discovered in the United States and by the 1970s they were using it to clear wastewater ammonia and radioactive material. Because of its purifying abilities, it has also been used in pools since the 1980s.

Zeolites are hydrated aluminosilicates of alkaline and alkaline-earth metals. Zeolite is formed by common minerals that grow together like Apophyllite, Okenite, Stilbite, Prehnite, and Pectolite which are all in the Zeolite group. They are relatively common, and 40 natural zeolites have been found in the last 200 years.

Some of them are synthesized, and they are used commercially because of their high adsorption and detoxifying abilities. It’s used in cat litter, animal food, soil, and wastewater treatment.

How to Use Zeolite:

Zeolite can be used as a meditation tool or in a Reiki session. It is also good to place in your home to detoxify the air. It is said you can make an elixir out of Zeolite to remineralize the body, balance pH levels, and support immune function. Be sure to buy only food-grade Zeolite products that are meant for human consumption. 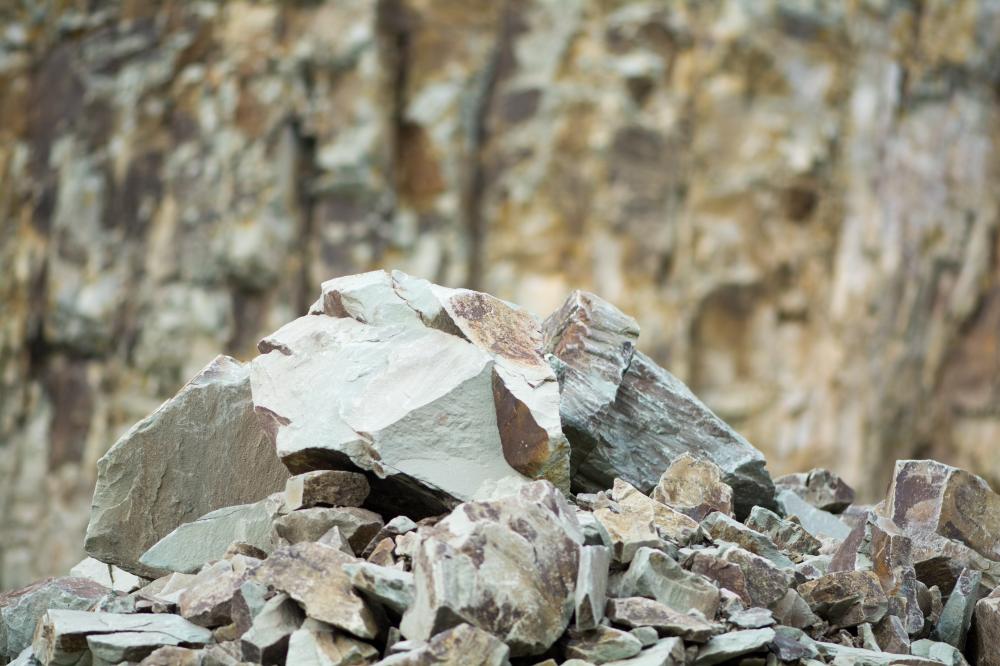 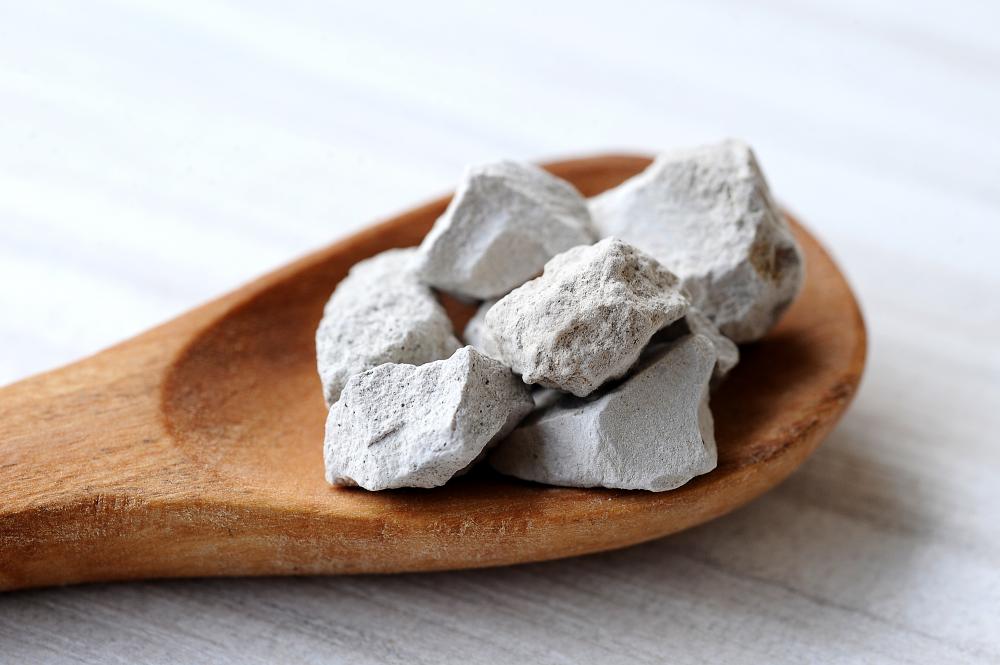 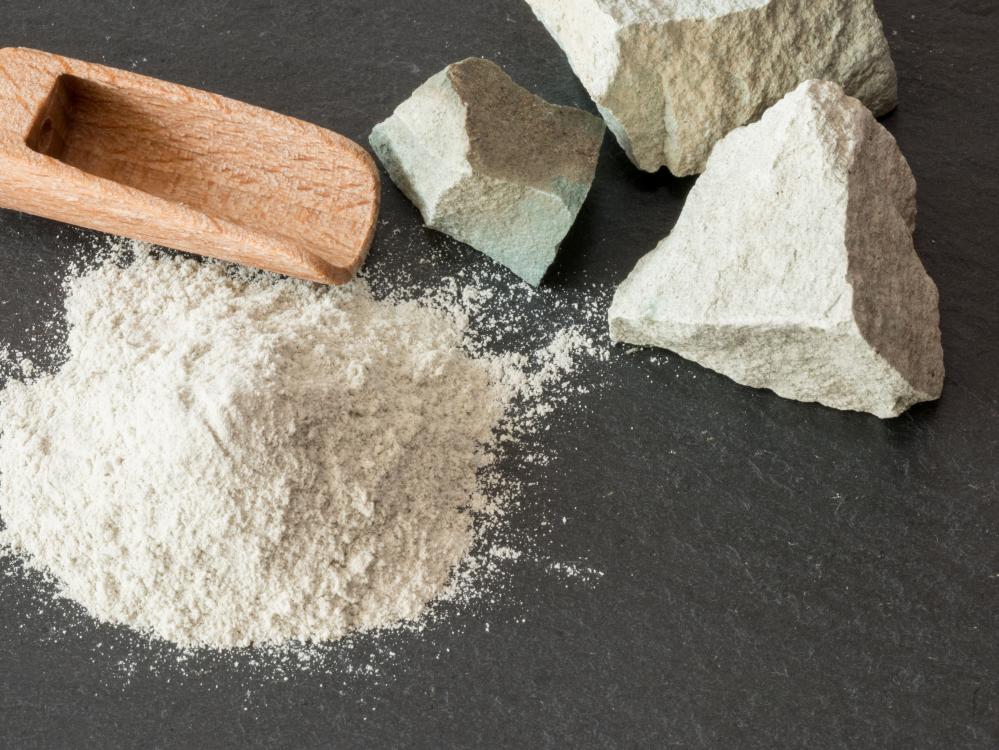 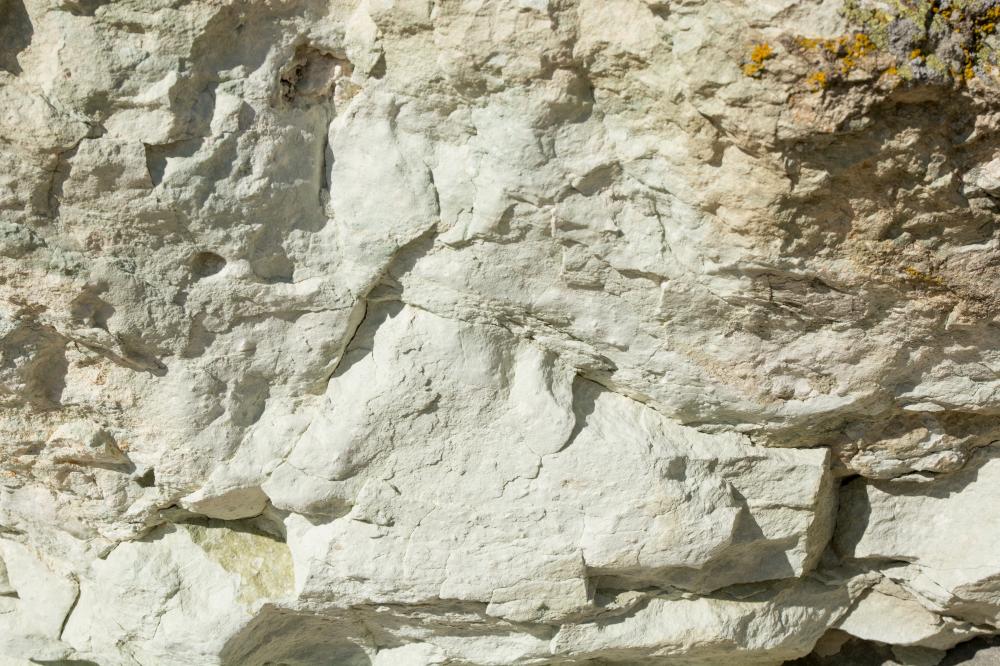 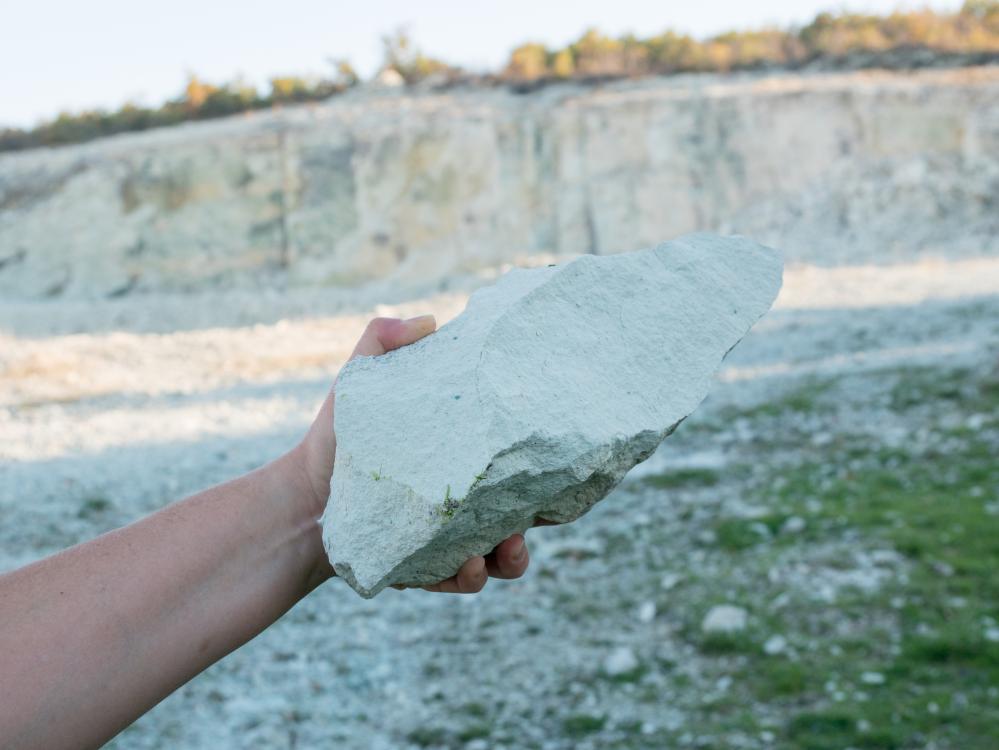 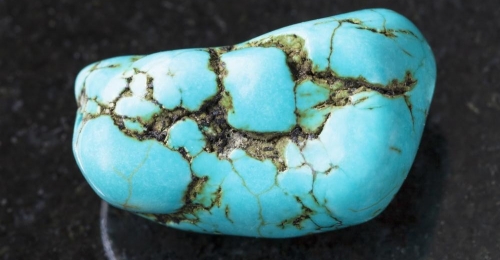 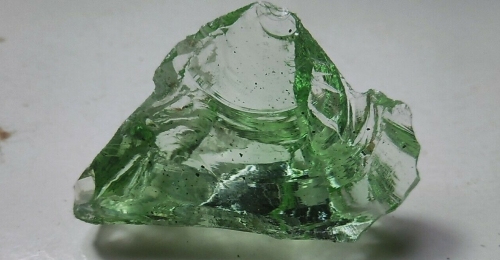