One of the most visually interesting crystals, Stibnite is formed by columns and layers of slender metallic crystals. It is beneficial for abundance, rigidity, and helps you see the gold in your center. It illuminates gifts in difficult experiences.

Stibnite is an excellent stone for meditation and protection from negative energy. It helps tie cutting and past life releases.

Stibnite is thought to be beneficial for the stomach and the digestive system. It’s is also thought to be good for the esophagus and the throat.

The Chakras Connected to Stibnite:

Throat Chakra, Third Eye (Brow) Chakra, Crown Chakra. It opens and activates the Crown chakra which helps you get more in tune with universal wisdom.

Found in China, Canada, Brazil, Mexico, Peru, and Uzbekistan. Stibnite is sometimes called Antimonite because it’s the most popular source for Antimony. The name Stibnite comes from the Greek word Stibi which is from the Latin word stibium and was the old name for Antimony. In Ancient Egypt, they used Stibnite powder as a medication and in cosmetics. It was known as Khol back then and was used as eye makeup to line the eyes. An alchemist in the 17th century named Eirenaeus Philalethes who was also known as George Starkey used Stibnite before philosophical mercury, which was a precursor to the Philosopher's Stone. Even though gold and silver were the minerals that brought miners to Idaho, Stibnite was also a heavily mined mineral in the 1940s. The mineral was used in the production of bullets for World War II.

Stibnite is usually grey and silver, a dark metallic gray. It’s a common crystal with a hardness of 2 on the Mohs scale of hardness making it very delicate. The A Grade Stibnite is a silvery black color with some luster with a needle formation. The B Grade is a similar color but will have a lower luster and will be duller. You can buy pieces of Stibnite to add to your crystal collection, but it’s rarely found in jewelry. Larger pieces are rare, so they are higher in price.

How to Use Stibnite:

Use Stibnite very carefully because it is very toxic. Always wash your hands after any contact with it. Also, be sure not to inhale any of the dust or particles that come off of it. Keep away from pets and children and DO NOT use in elixirs. Best to keep in a case or container. You can keep it in your home as a decorative piece, and the energy will still emanate throughout your home. 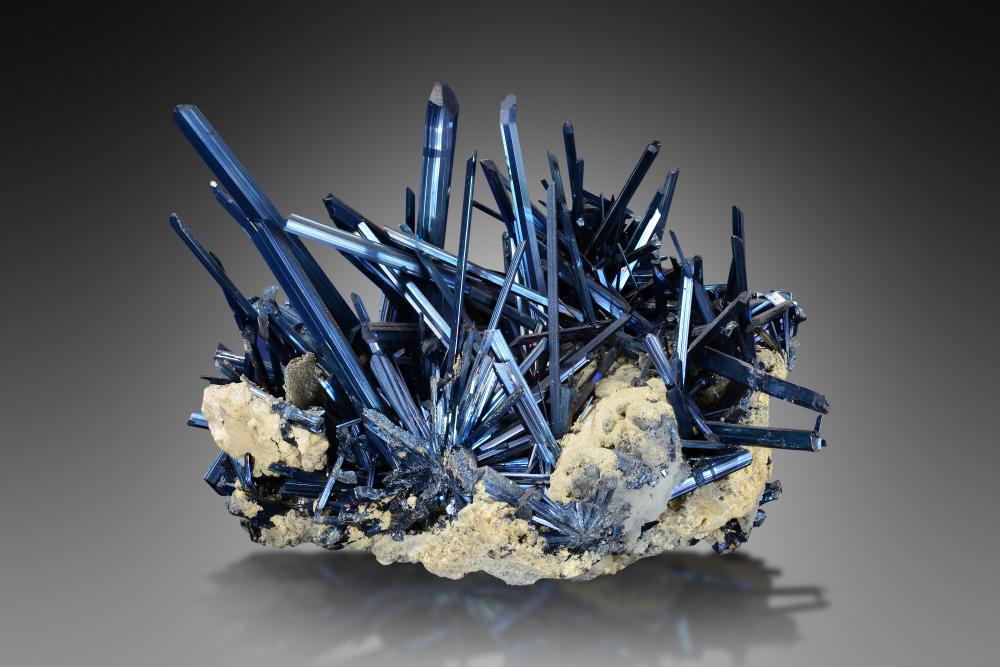 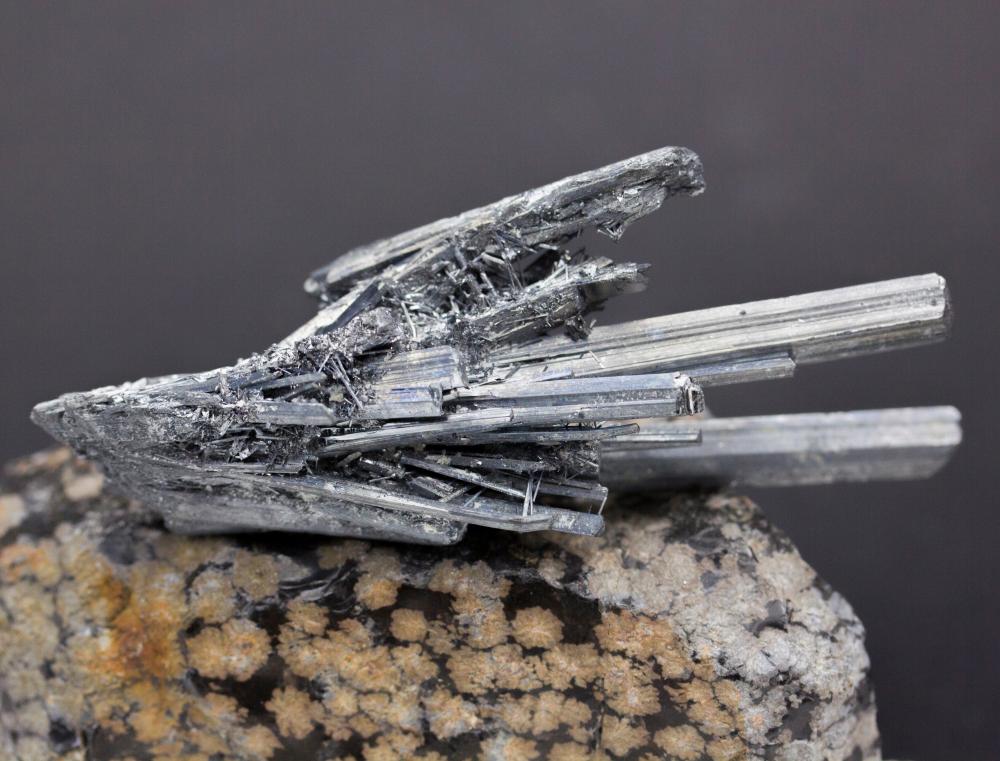 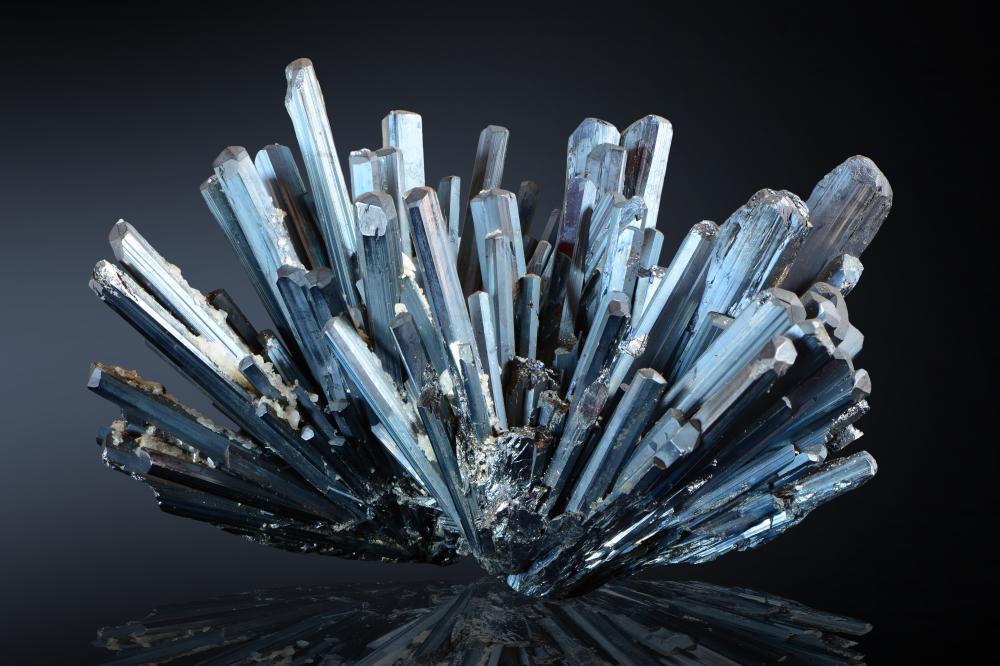 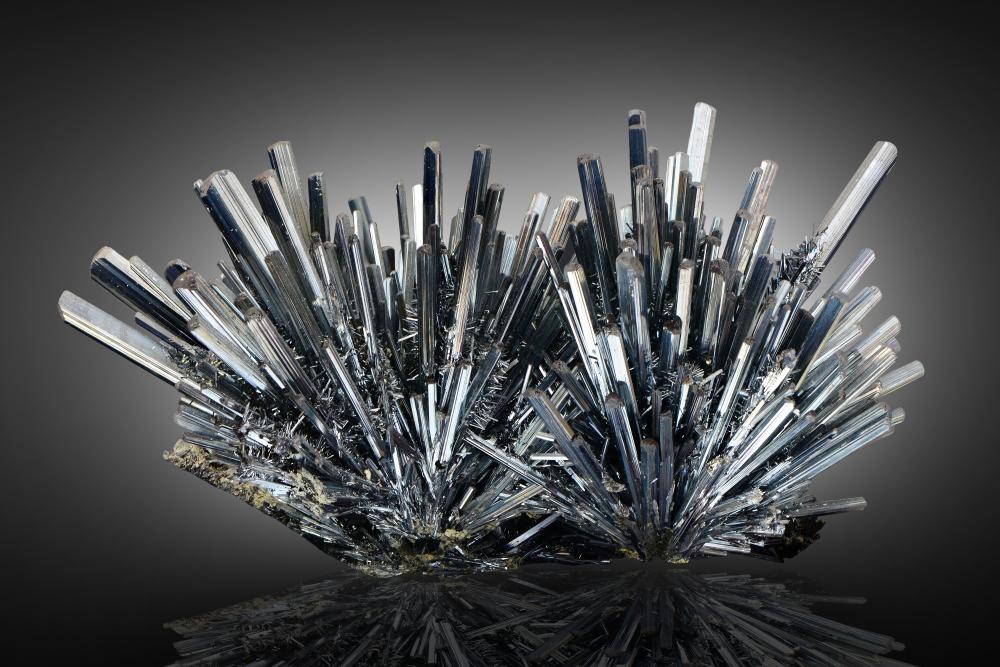 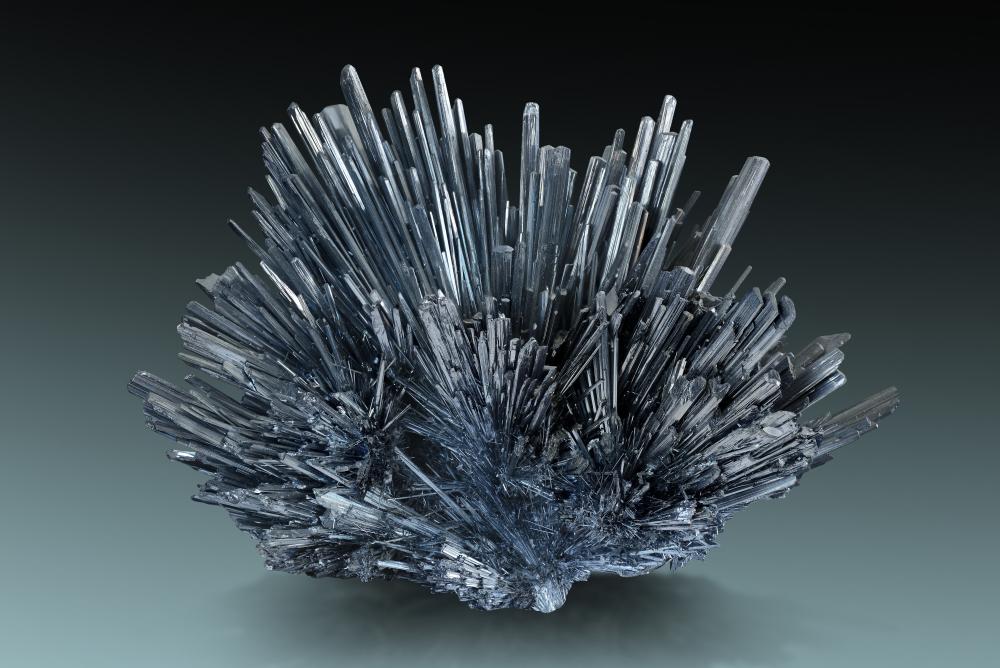 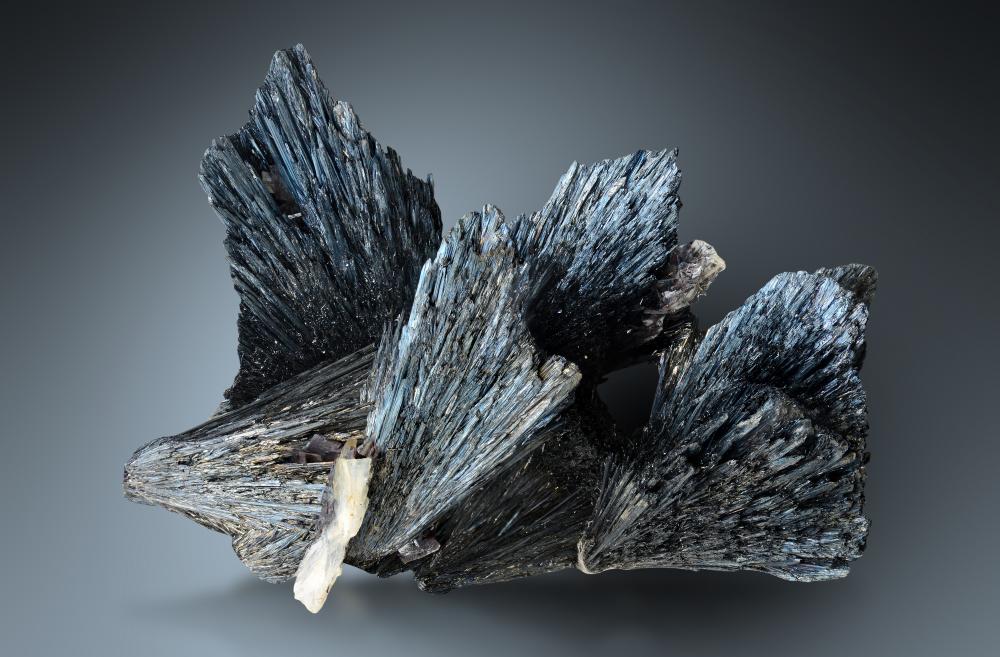 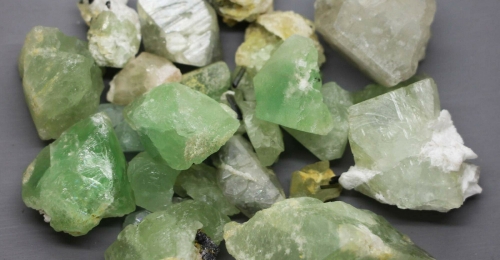 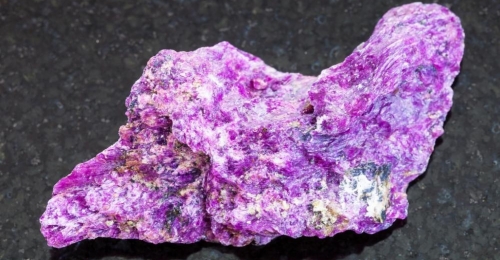 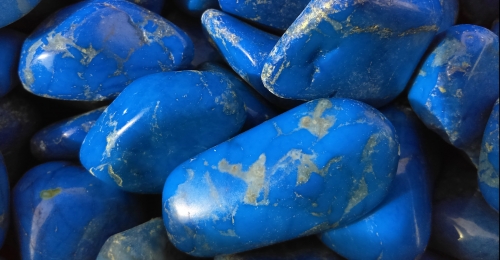 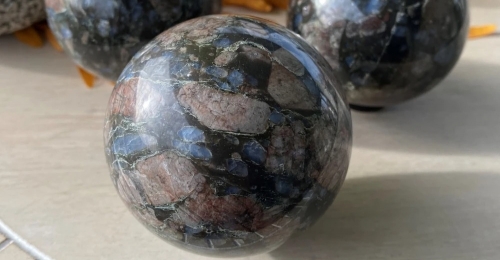