Sphene is a calming and protective stone. It is good for astrology and astronomy. It helps to clear your thinking and allow for creative thoughts to come through.

Sphene protects you from negative energy and helps to bring in more positivity.

Sphene is thought to help relieve the symptoms of a fever or a sunburn. It is also thought to help with sprains and strains. It is said to be beneficial to the immune system, teeth, and red blood cells.

The Chakras Connected to Sphene:

Found in Canada, Austria, Switzerland, Russia, Mexico, Brazil, Madagascar, the United States, and Pakistan. Sphene was known since 1787 when it was named for its titanium content. But in 1801, it was renamed sphene by French mineralogist, Rene Just Hauy. The name changed again, but now it’s okay to call it either Sphene or Titanite. It’s also a very rare calcium titanium silicate. Sphene comes from the Greek word meaning wedge and that describes the sharp edges of the stone. It’s been highly regarded for many years, but since it is so rare it hasn’t become very popular. The Smithsonian Institution has a necklace with yellow sphene from Switzerland.

Sphene is usually quite small and gemstones over two carats are extremely difficult to find. Its fire is greater than the fire of diamonds, but since it only rates a 5.5 on the hardness scale it’s too soft to make into rings. It’s mainly used to make pendants, brooches, and earrings.

How to Use Sphene:

Use this stone in times of confusion or decision-making to clear your mind and focus on the facts. Wear or hold Sphene to activate your intuition. 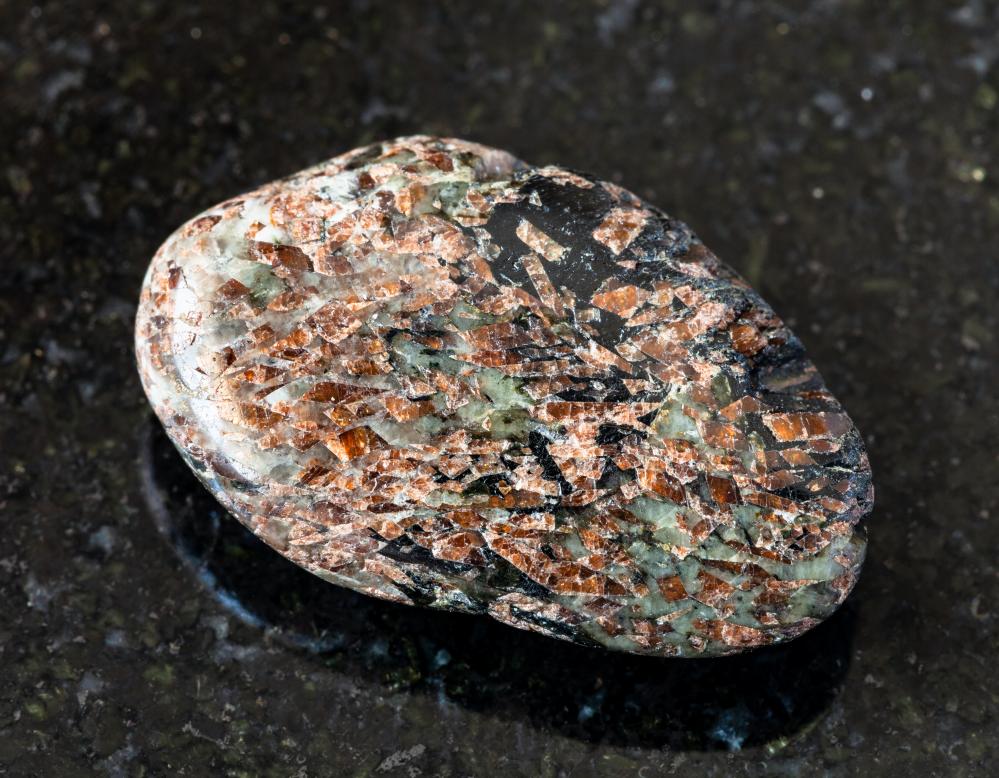 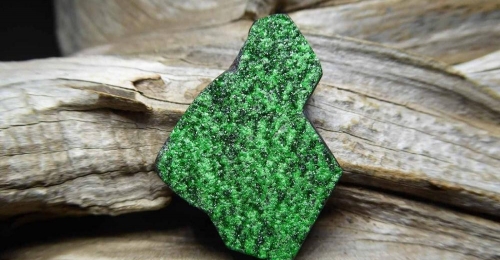 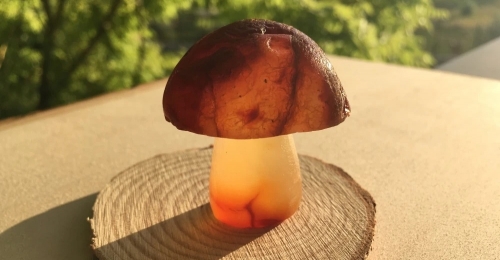 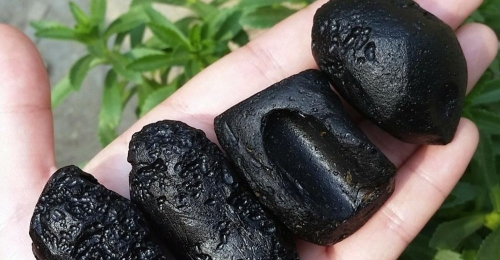 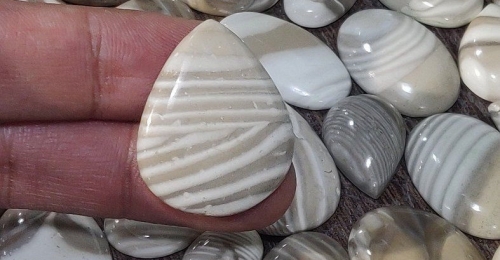 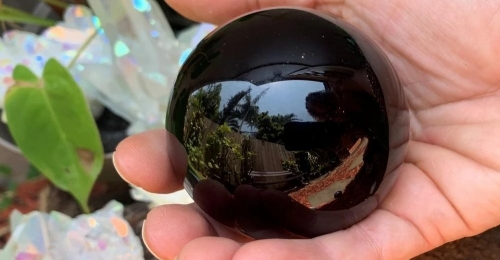