Rhodonite is a stone of forgiveness and compassion. It is considered the rescue stone, carrying a powerful vibration that releases fear and can help with relationship problems. It helps with anxiety, confusion, inconsistency, and stress.

Rhodonite can be used in past life work to deal with betrayal and abandonment. Rhodonite is good for attention to detail, mental balance, and making music.

It is a stone that is calming and good for yin/yang balance, self-esteem, sensitivity, and spiritual love.

Rhodonite is thought to be good for the heart and bones. It is said to help with arthritis, autoimmune disease, emphysema, light sensitivity, myalgic encephalomyelitis (ME), multiple sclerosis, schizophrenia, throat infections, and stomach ulcers. It is also thought to be a useful first-aid stone that soothes emotional shock and panic. It is said to help soothe insect bites and other wounds.

The Chakras Connected to Rhodonite:

Australia, Cornwall, Brazil, Germany, Madagascar, Mexico, Russia, South Africa, Spain, Sweden, and United States. Rhodonite was first discovered in Russia in the Ural Mountains in the 1790s. It quickly became a popular stone in Russian culture as a talisman for the protection of babies, nobles, and travelers. In 1913, Russia declared Rhodonite as the national stone.

Rhodonite is pink or red tabular crystals and masses. It is also found in yellow, green, and black with veined manganese inclusions that produce black lines on the crystal. Has a mottled appearance, that is often flecked with black. Easily obtained. It has a Mohs hardness of 5.5-6.5.

How to Use Rhodonite:

Place Rhondonite as appropriate. Place on the skin for external or internal wounds, and over the heart for emotional wounds. It is associated with the Heart Chakra, use it to enhance that Chakra’s energy by wearing the stone, so it rests over the center of your breastbone. Use an elixir as a rescue remedy to help with shock or trauma. 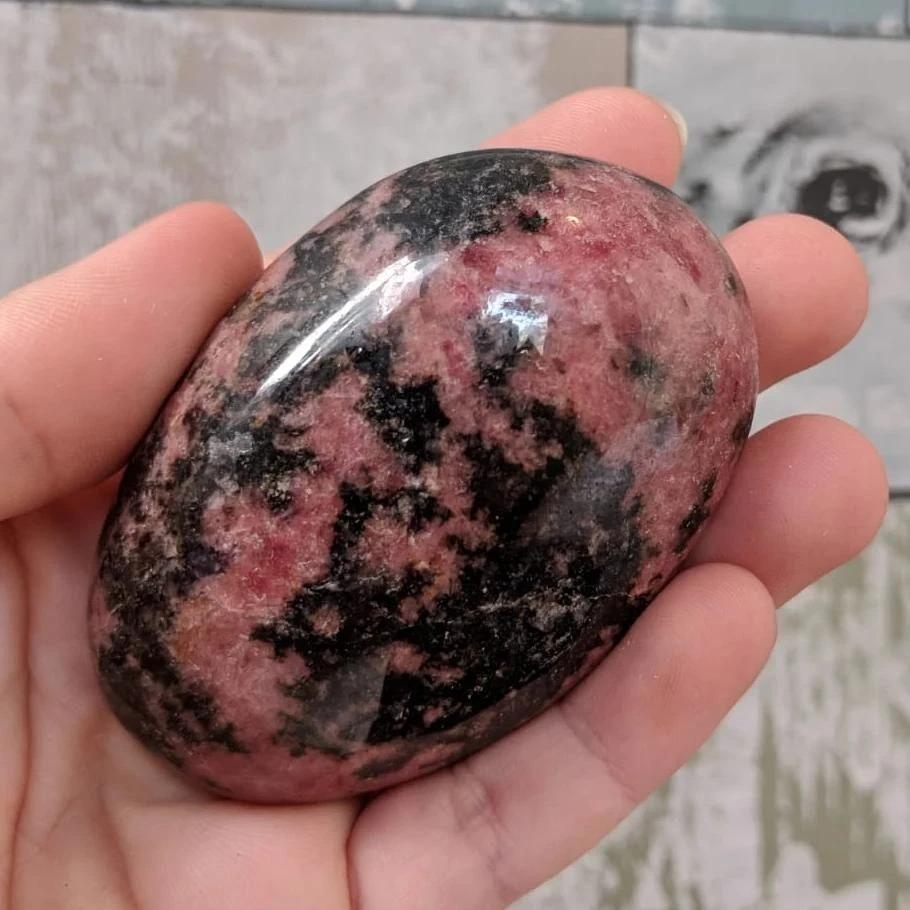 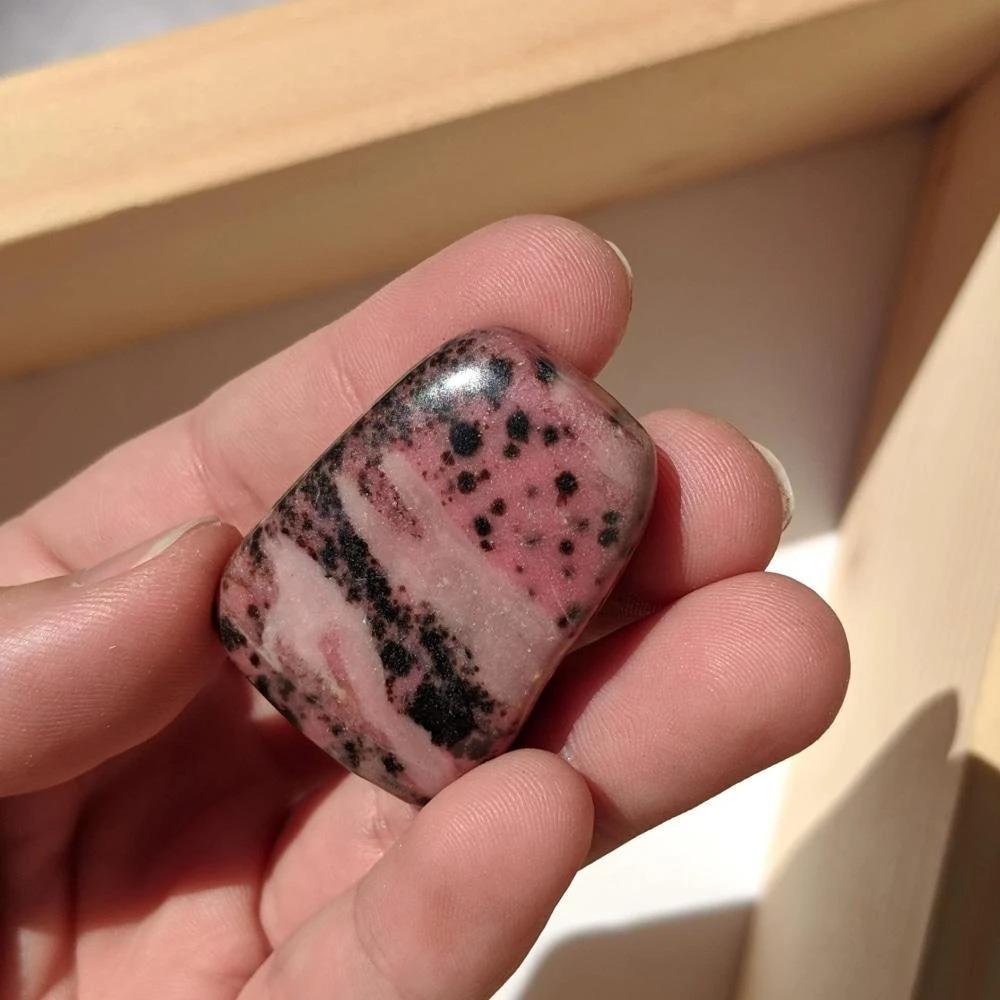 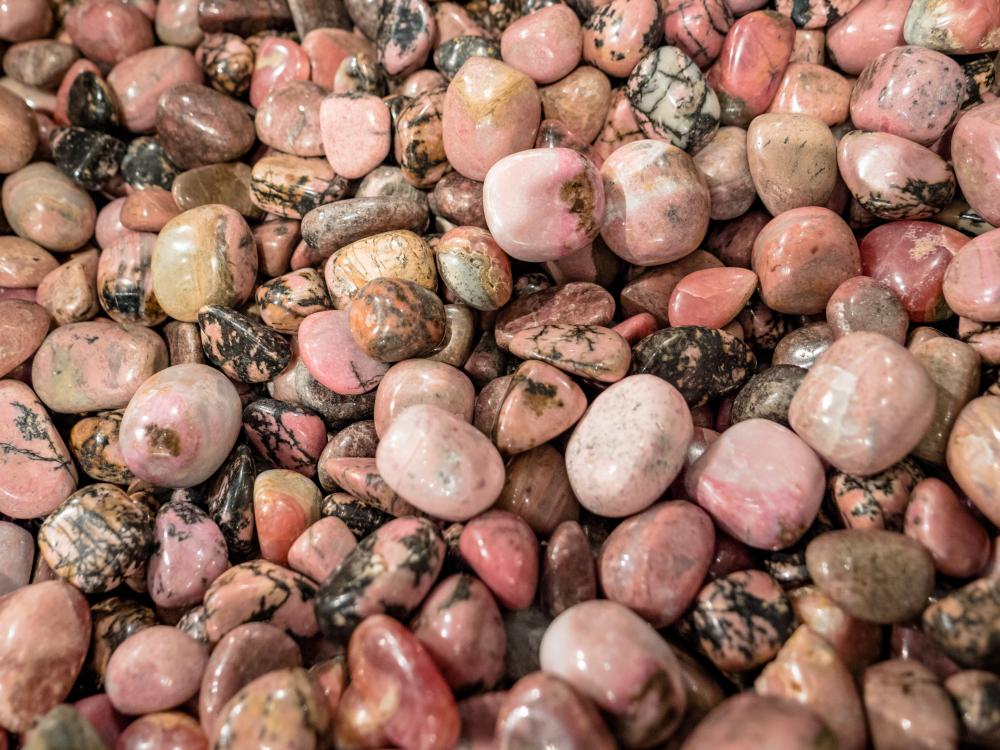 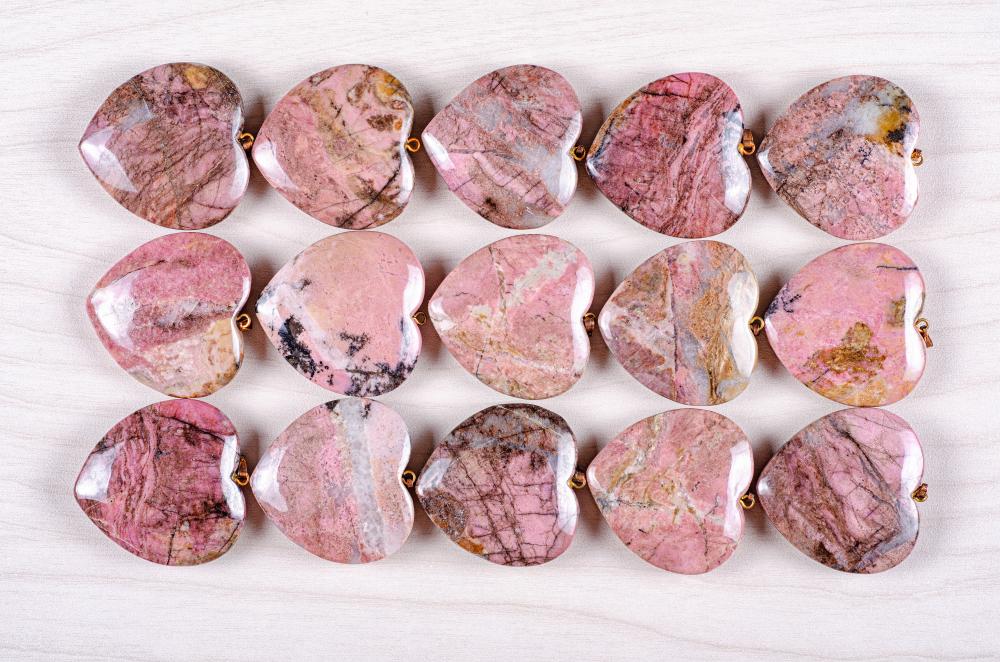 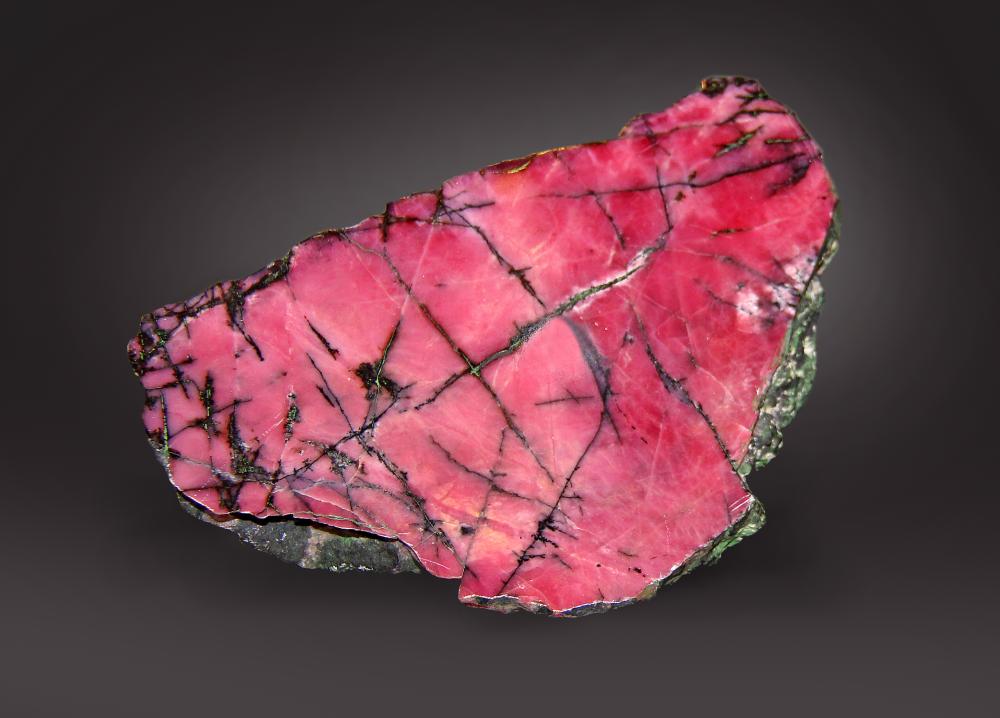 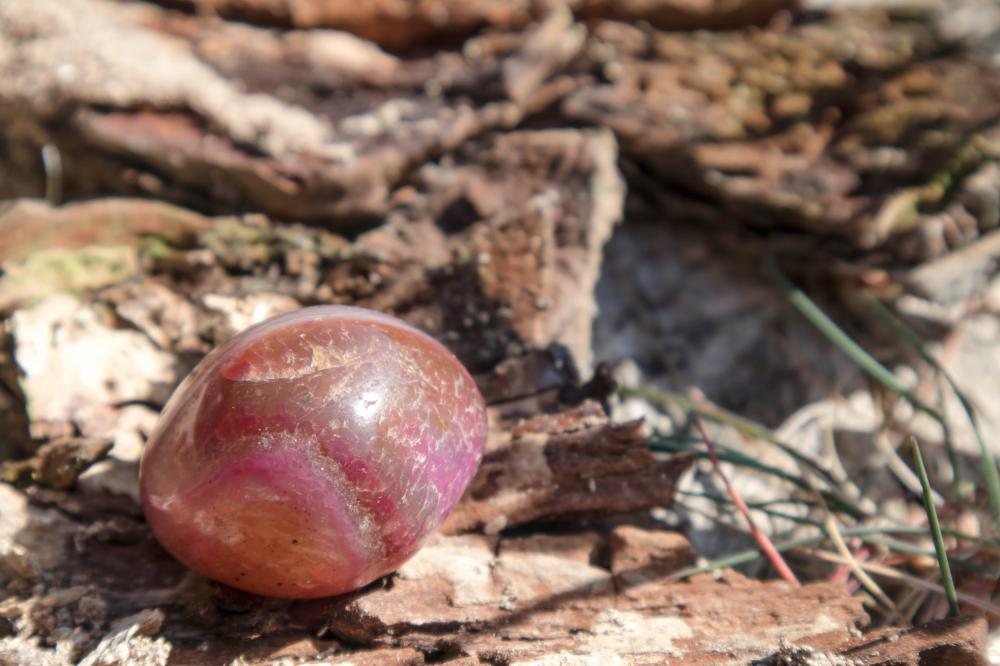 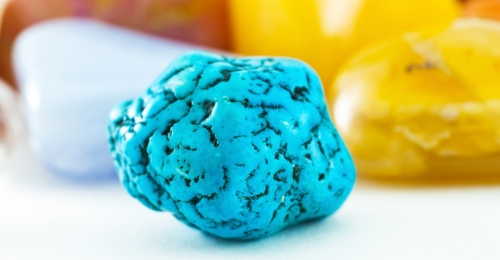 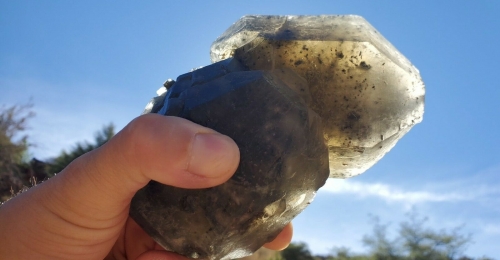 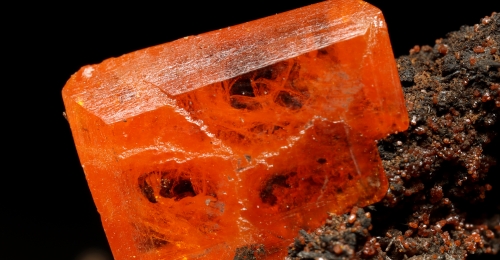 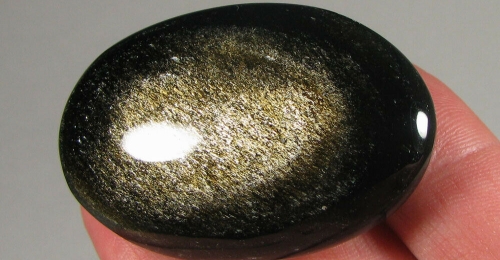 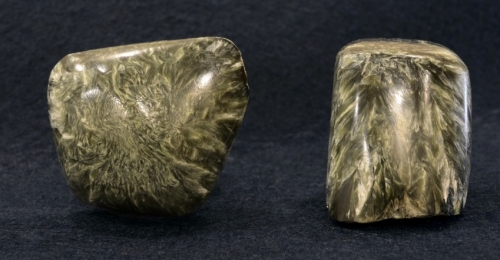