Peridot helps lessen sadness, depression, jealousy, anger, and laziness. It also helps reduce feelings of guilt and burdens. It assists in learning how to be your primary source of validation instead of seeking validation externally. It is a visionary crystal that helps you understand your destiny and spiritual purpose.

Peridot is a protective stone for the aura and a powerful cleanser. It purifies the subtle and physical bodies and the mind.

It helps move forward and releases negative self-sabotaging behaviors. Shows you how to take responsibility for your life and learn from your mistakes.

Peridot is thought to help the spleen, heart, lungs, thymus, gallbladder, pancreas, liver, intestines, and stomach. It is said to help with ulcers, digestive problems, Crohn's disease, detoxification, intestinal tract, and irritable bowel syndrome. It is also thought to assist in childbirth and detoxing.

The Chakras Connected to Peridot:

Afghanistan, Brazil, Canada, Canary Islands, Egypt, Ireland, Italy, Pakistan, Russia, Sri Lanka, USA. First found on Topazos Island which is now known as Zabargad or St. John's Island, which is located in the Egyptian Red Sea. Peridot is one of the oldest known gemstones going back as far as 1500 BC. It has roots in Ancient Egypt, and it’s believed by some that what were thought to be Emeralds belonging to Cleopatra were Peridot gemstones. Found on Topazos Island, it was also first called Topaz before Topaz gemstones were even discovered. Peridot has been mined there for over 3,500 years. It was believed in ancient times to keep away evil spirits.

While many gemstones are formed within the Earth’s crust, peridot is formed more buried within the Earth in the mantle. The only other gem that is created this deep is Diamonds that are formed even deeper. Peridot is made in magma that is 20 to 55 miles deep and then it’s brought up to the surface of the Earth because of active volcanoes or tectonic shifts. It has a Mohs hardness of 6.5-7.

How to Use Peridot:

Place Peridot on the area of your body over the organ or area that needs balancing energy. Wear it in jewelry especially over the throat and the heart or on the fingers. 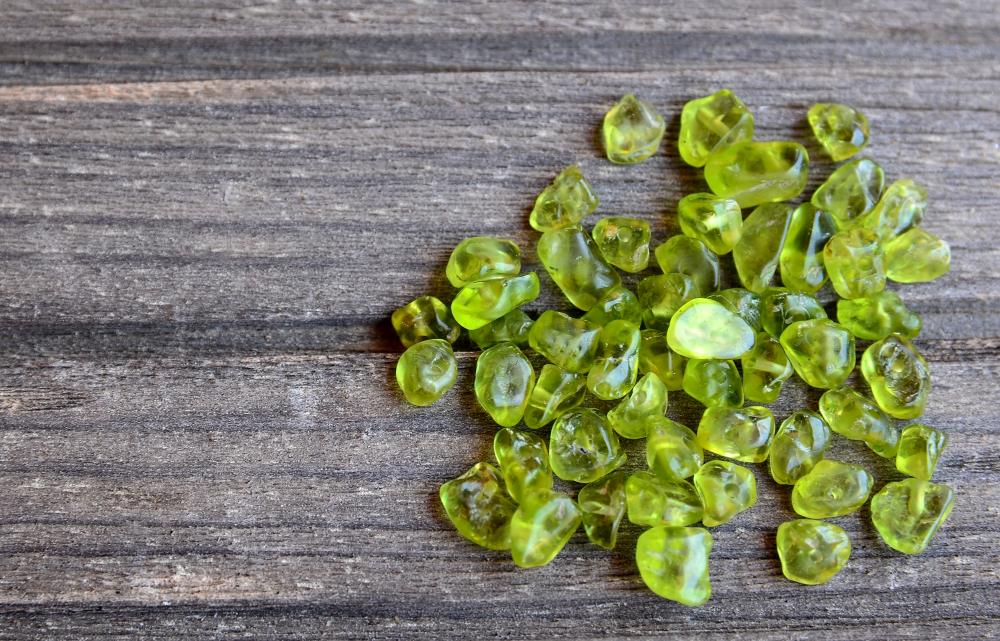 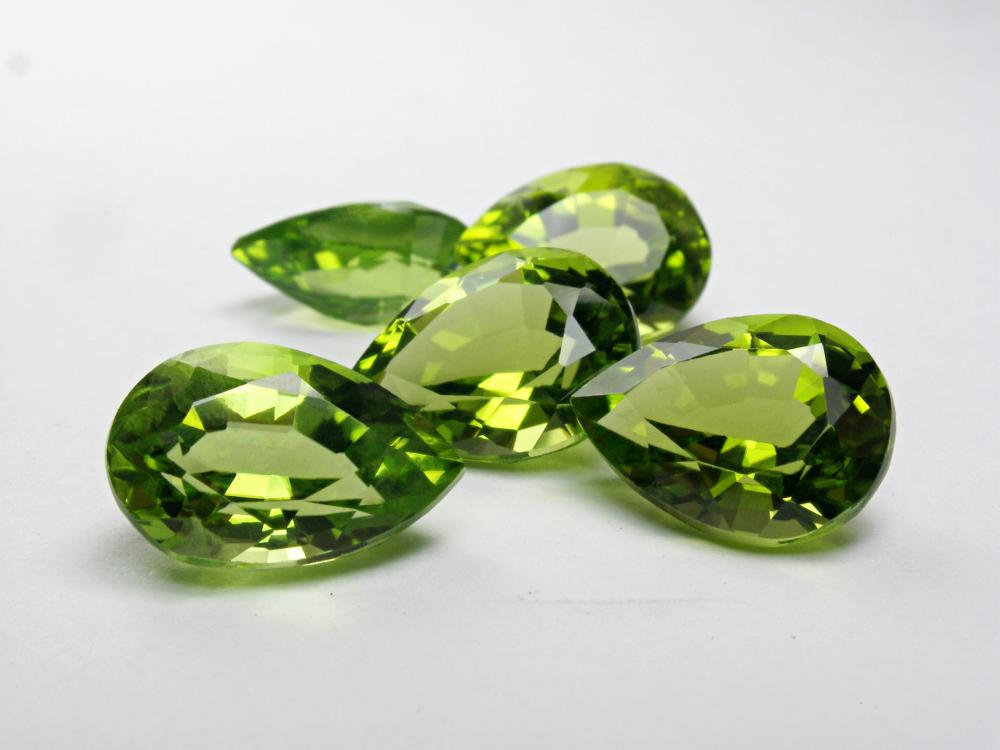 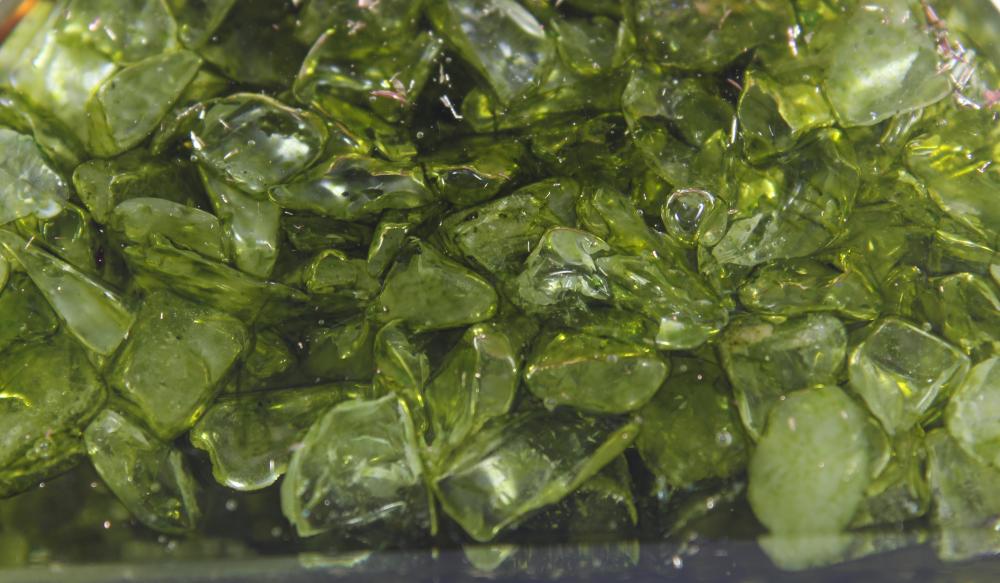 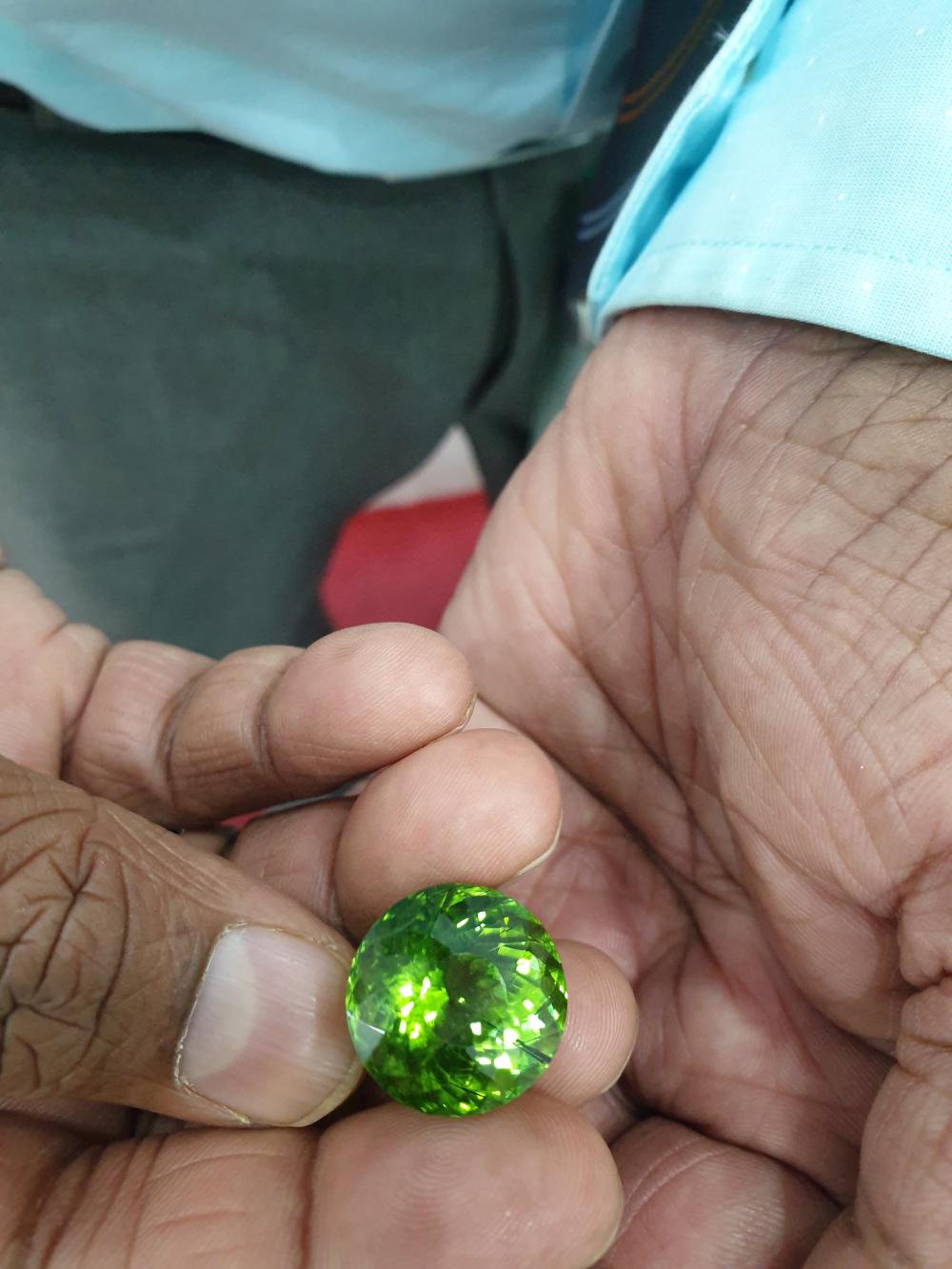 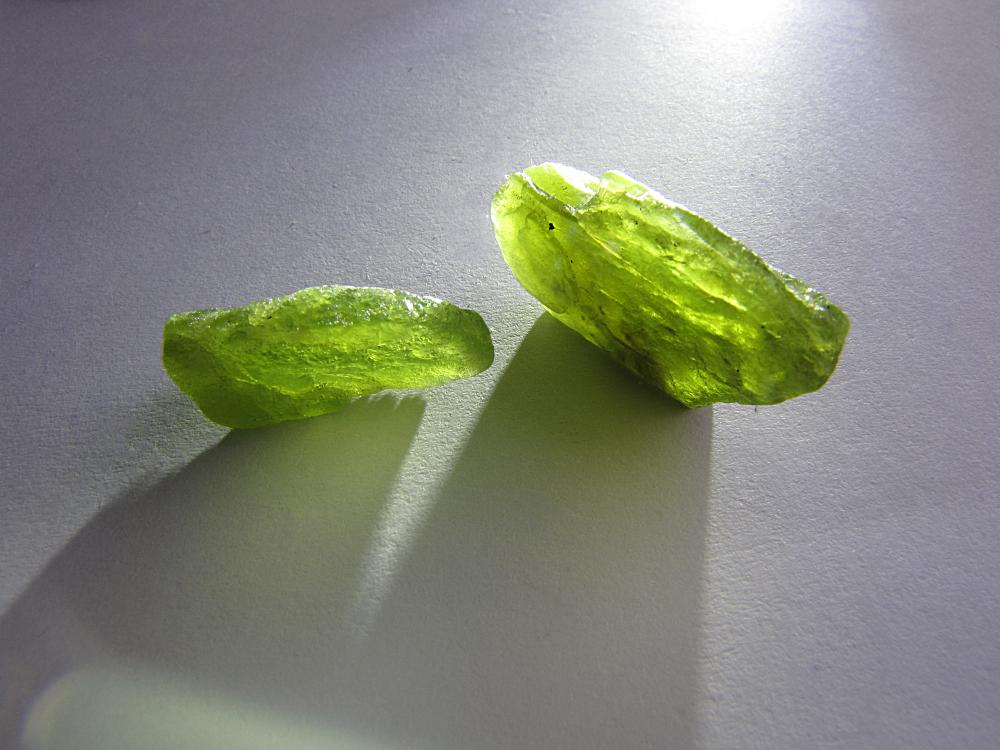 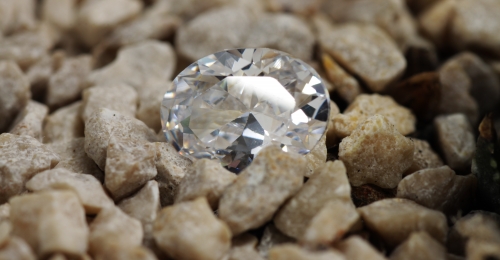 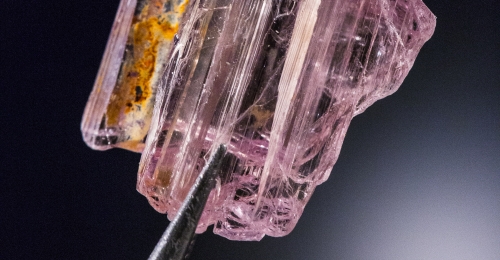 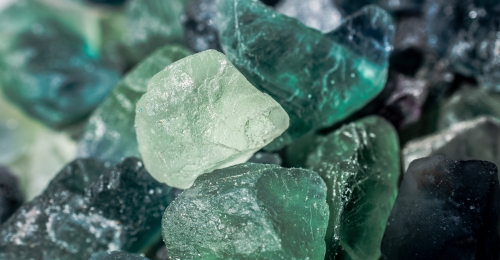 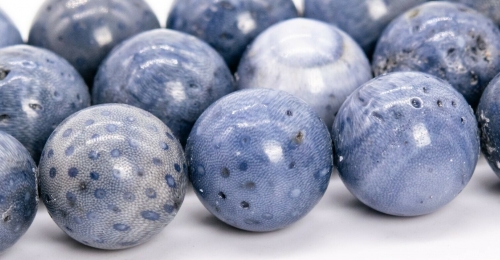 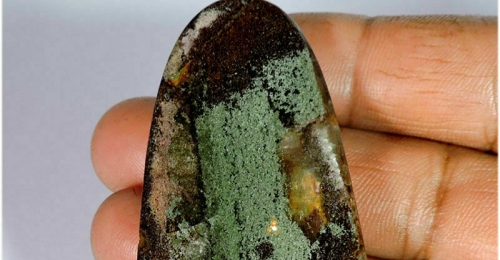 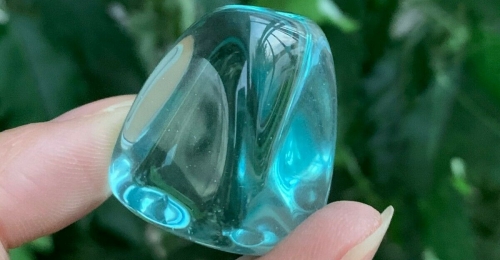