Jasper alleviates loneliness and reminds you that you are not alone in the universe. It encourages honesty and the strength to get through times of hardship.

Jasper puts ideas into action and aids in staying organized. It supports you in stressful times and provides nurturing energy.

Jasper is thought to be great for minor illnesses such as colds and flu. It is said to be beneficial to the stomach, bladder, spleen, kidneys, and liver. It is also thought to be good for calming nerves and balancing the neurological system because it doesn’t overstimulate the body. It is believed to help the lungs and bronchitis, and reduce the effects of electromagnetic radiation and pollution.

The Chakras Connected to Jasper:

Jasper is found all over the world in sedimentary and metamorphic rocks. Found mainly in North Africa, Sicily, and Germany. The name Jasper means spotted rock, and it has been mentioned in the bible. In the 4th and 5th century jasper was used in making bow drills. It was also used to make seals in Knossos on Minoan Crete back in 1800 BC. Black Jasper was used in testing gold-silver alloys to see how much gold was in them. They would rub the composite on the jasper stone called a touchstone and the streak left behind would determine how much gold was in the alloy.

Most of the Jasper on the market is natural and they are not enhanced in any way. Sometimes Jasper is dyed to bring out the natural colors. It has a vitreous luster and rates a 6.5 to 7 on the Moh's hardness scale. Usually listed as opaque but when held up to the light it can be translucent.

Patterned stones are generally the most valued and these patterns are caused by water and wind mixing with sediment and volcanic ash. The colors depend on where the stones are located. Other types of Jasper including Mookaite, Orbicular Jasper, Starry Jasper, Picture Jasper, and Brecciated Jasper.

How to Use Jasper:

Wear jewelry over long periods as it works slowly to assimilate into your system. Place Jasper in your home to absorb negative energy. Place on different Chakras or areas of the body. 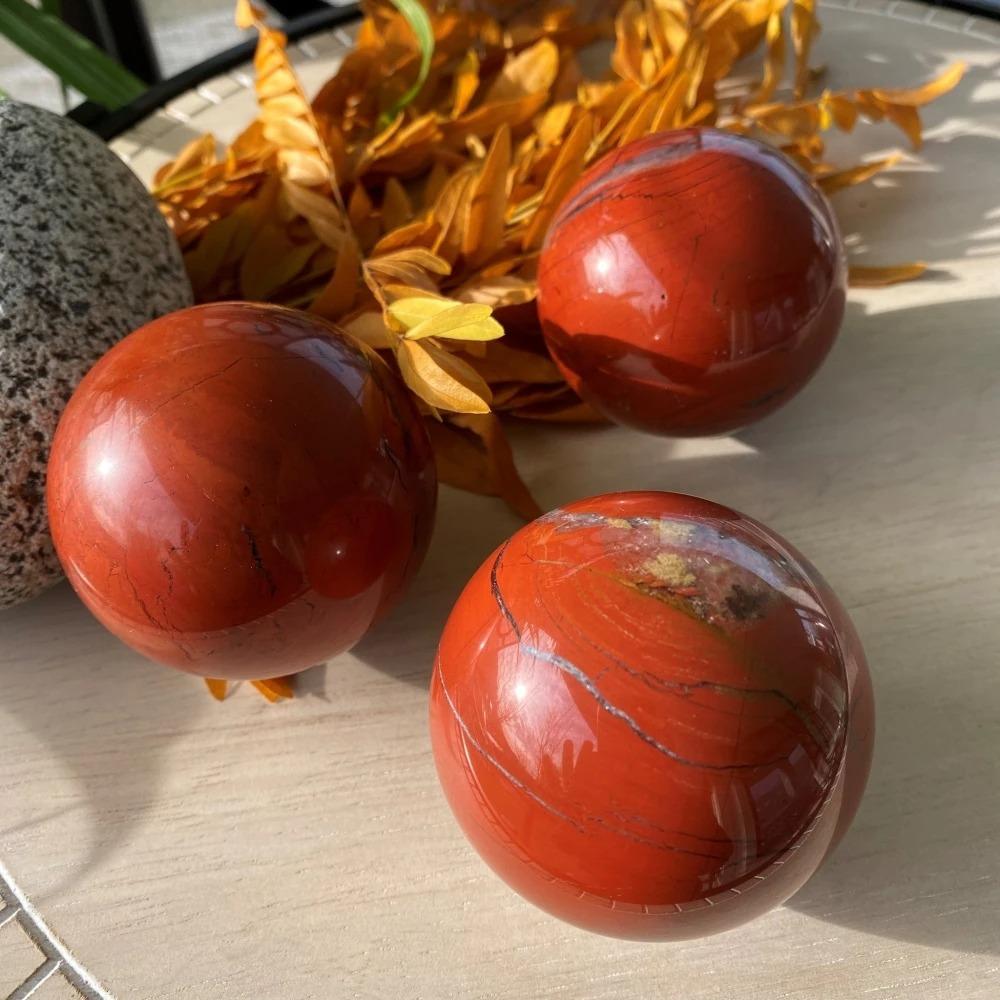 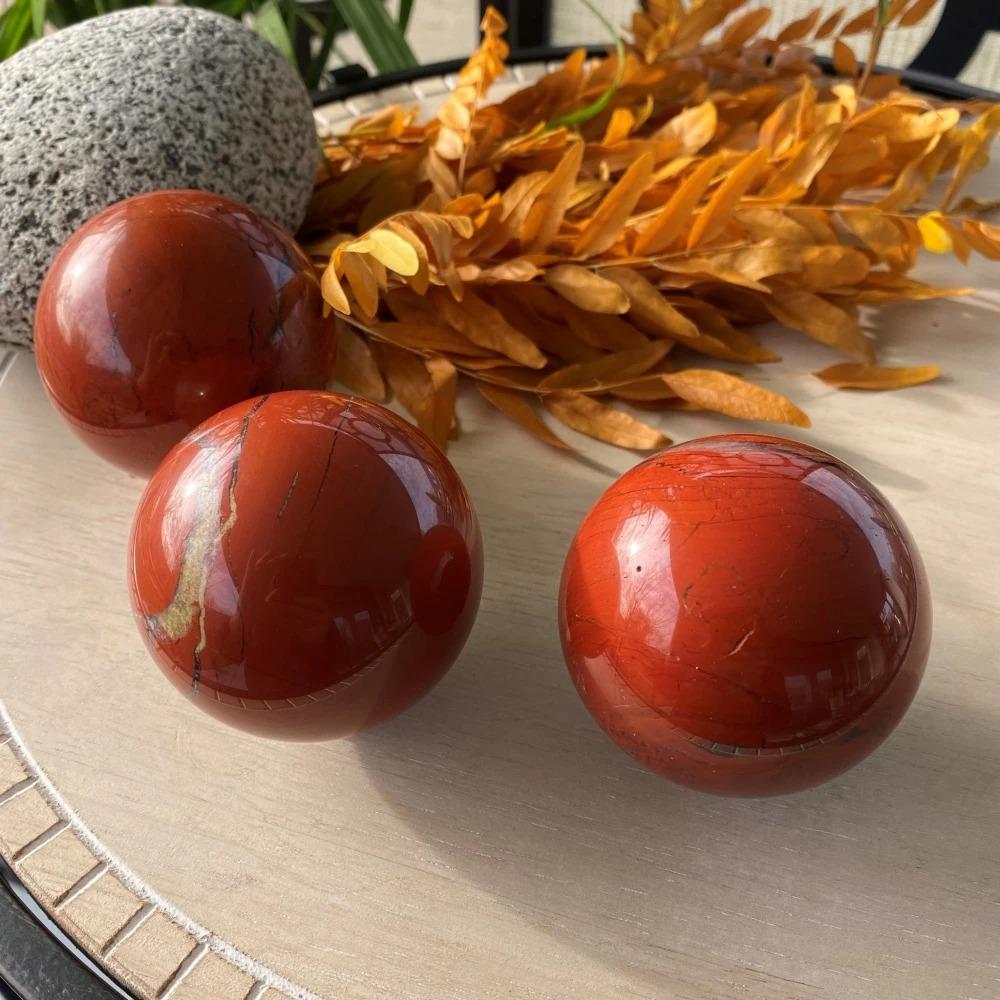 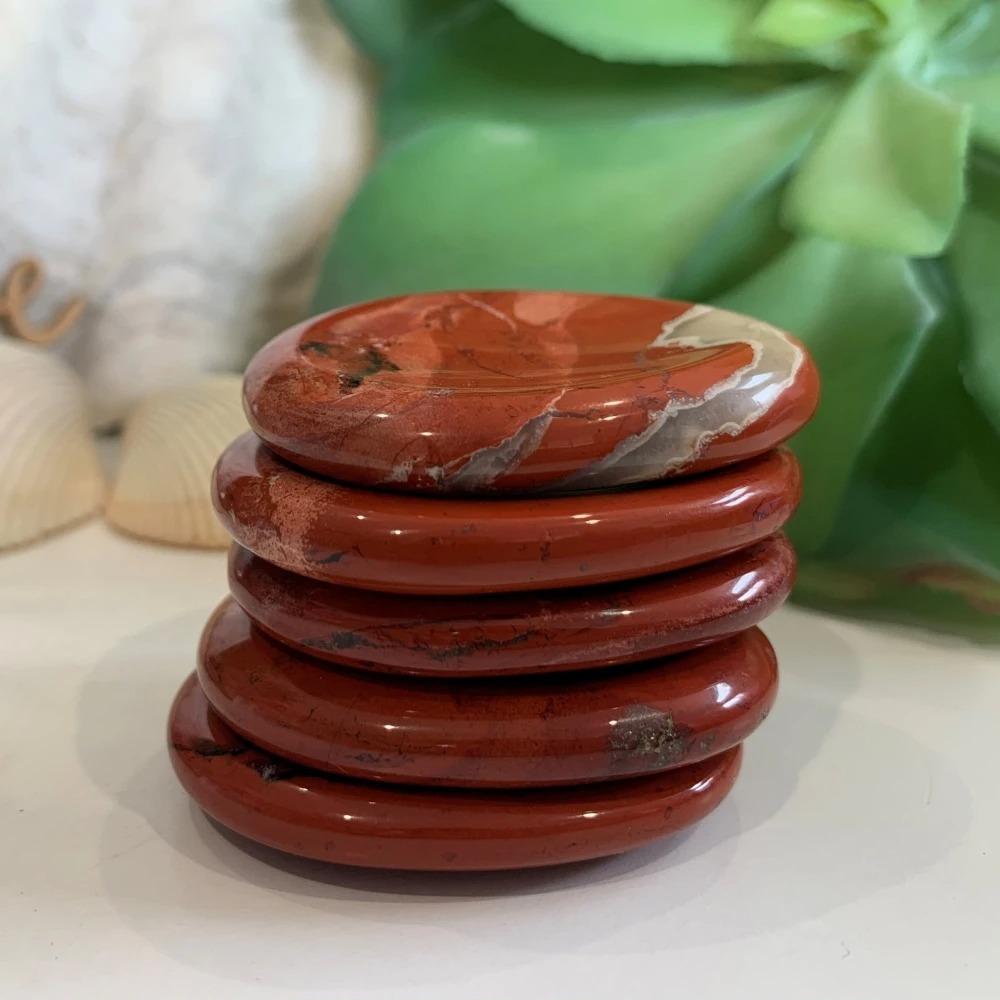 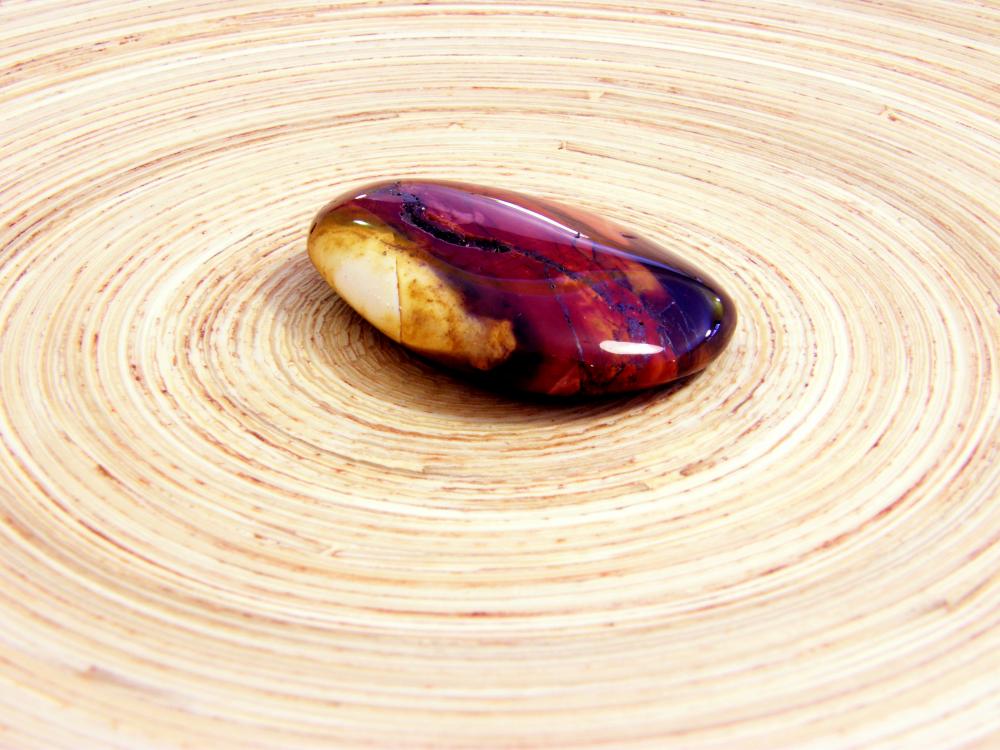 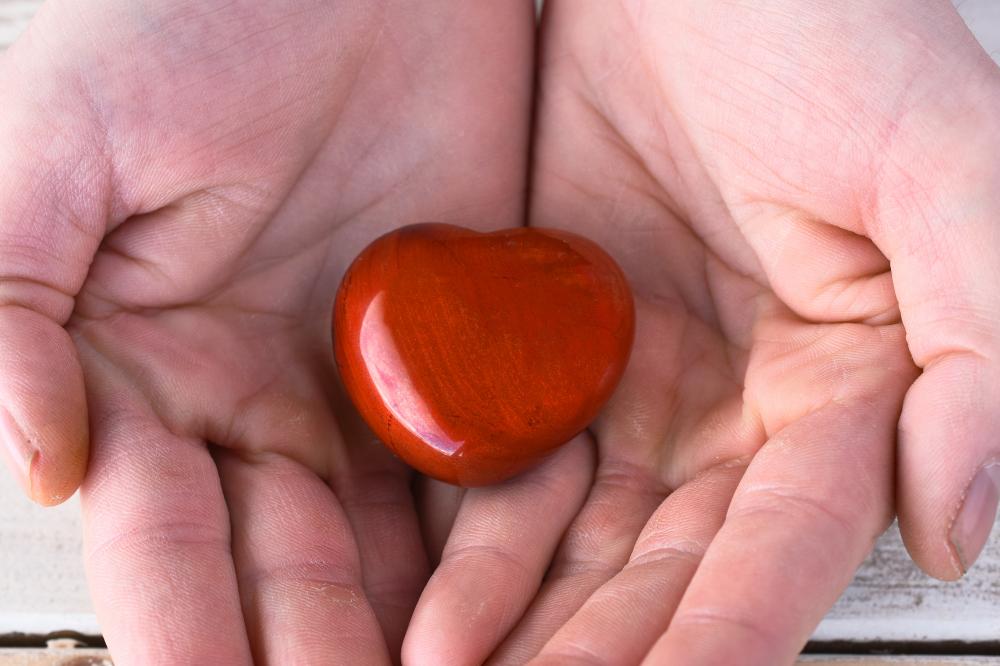 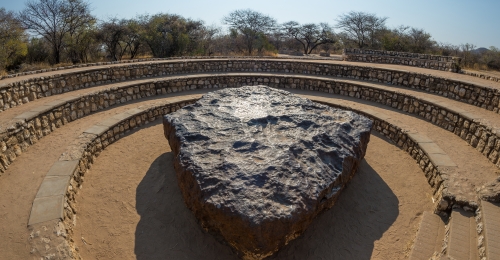 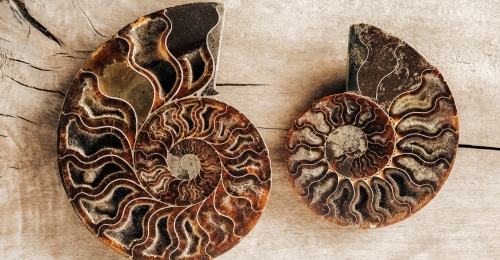 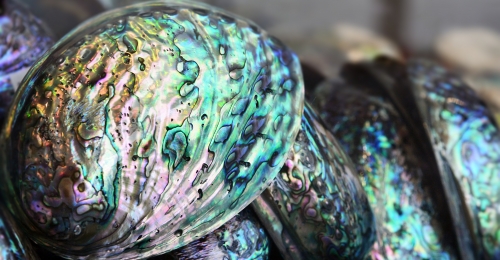 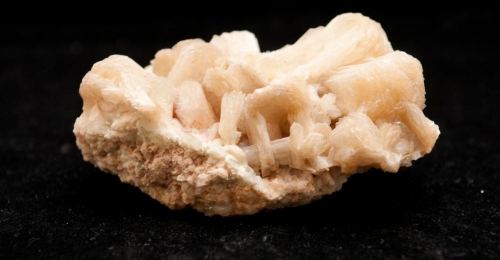