Brazilian Agate is said to bring protection. It balances emotional and mental activity and creates harmony between emotion and logic. It harmonizes the Yin and Yang energies, giving you a feeling of composure that will assist in communication and action.

Brazilian Agate is good for dowsing, divination, visualization, astral travel, and shamanic contact with other worlds.

Brazilian Agate is thought to assist in maintaining good blood pressure and heart rate. It is also thought to be beneficial for constipation and minor injuries such as sprains or strains, cuts, and bruises.

The Chakras Connected to Brazilian Agates:

Brazilian Agate is found in Brazil mainly in the Rio Grande do Sul and also in Santa Catarina, Paraná, Sao Paolo, and Minas Gerais. Agates, in general, go back to ancient times and they were named by Theophrastus, a Greek philosopher who first found the stone along the Achates River around the 4th century BC. It has been used to create carvings and for tools and dishes.

Brazilian Agate is a transparent or translucent type of Agate with stripes and patterns in a variety of colors. It is formed and mined in decomposed volcanic ash and basalt from the late Permian age which was up to 275 million years ago. In the Rio Grande do Sul agate mines are fields that are plowed and the agate is collected from the ground. They are quite easy to find and the stones are very hard and take polish well. Many of the Brazilian Agate you find is dyed to be teal, pink, purple, or bright green which means that it’s not natural. Some places sell only natural agates too though.

How to Use Brazilian Agates:

Wear or carry Brazilian Agate with you for protection and to receive any of the benefits it provides. 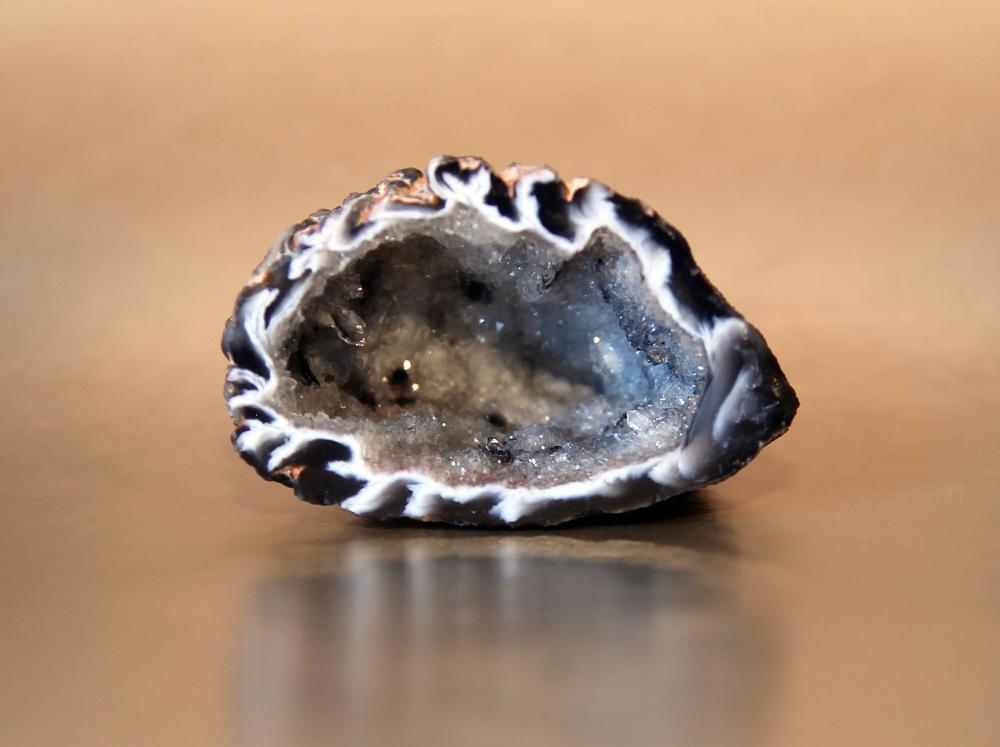 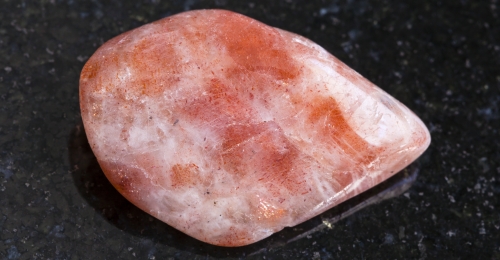 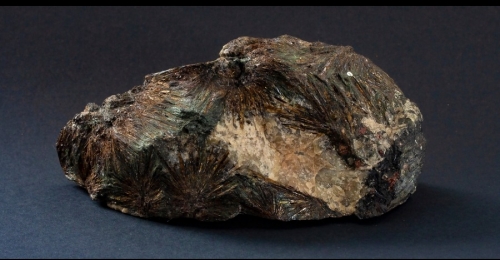 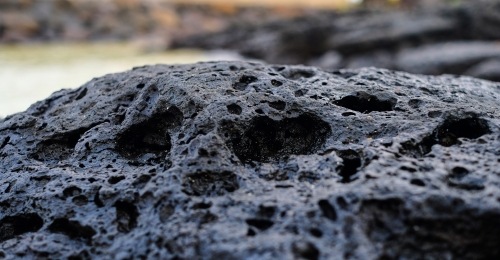 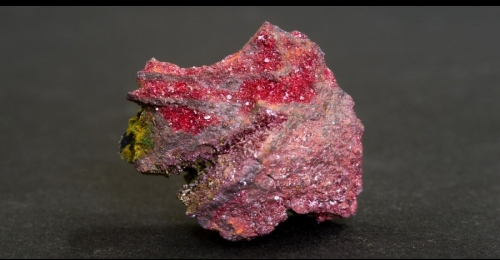 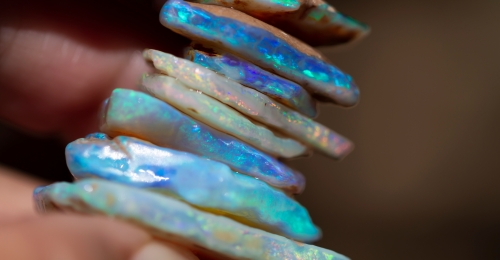 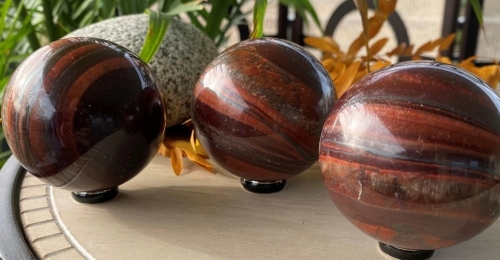