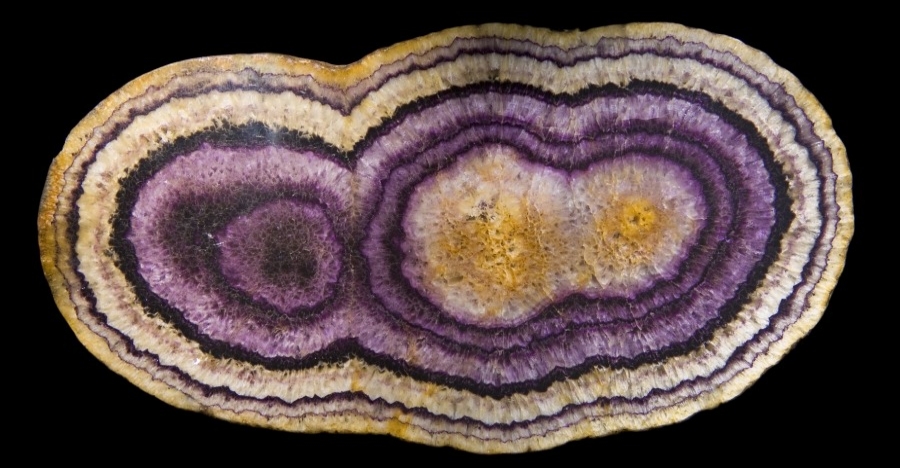 Blue John is sometimes called the storage facility stone. It is a wisdom stone, that absorbs information from the environment, acting as a storage facility. It accelerates learning and uses precise, focused energy to find solutions where this seems impossible. It encourages altruistic pursuits, enkindles trust, and helps to make good decisions.

Blue John brings organization to the mind and stabilizes mental health. It cuts through clutter and negativity, sharpening perception and integrating what has already been learned with what is being acquired. It brings structure to the inner and outer life, it recognizes where outdated behavior patterns must change and where something formerly head as absolute truth needs to evolve into something higher.

It stimulates spontaneity and encourages bravery of the unknown, both in physical travel and in the desire for discoveries and fresh experiences. It is useful for getting oneself out of bad situations and can lend the courage needed to effect permanent changes in one’s lifestyle.

Blue John is thought to be good for the respiratory system, fluid balance, bones, and brain.

The Chakras Connected to Blue John:

Derbyshire (England). It is one of the oldest and most famous varieties of Fluorite in the world, found only near Castleton in Derbyshire, England. It is prized for its unique purplish-blue and cream-yellow color, and its fourteen distinctive veining and banding patterns, created by filmy inclusions of petroleum millions of years ago. The stone was used during the 18th and 19th centuries for use in fireplace panels, vases, urns, jewelry, and clocks. The mineral is now scarce, although small amounts are still mined each year from the famous Blue John Cavern and Treak Cliff Cavern for ornamental and lapidary use.

Blue John has a high vibration. The name Blue John is thought to come from the French bleu-Jaune, meaning blue-yellow, and is also referred to as Derbyshire Blue John and Derbyshire Spar.

How to Use Blue John: 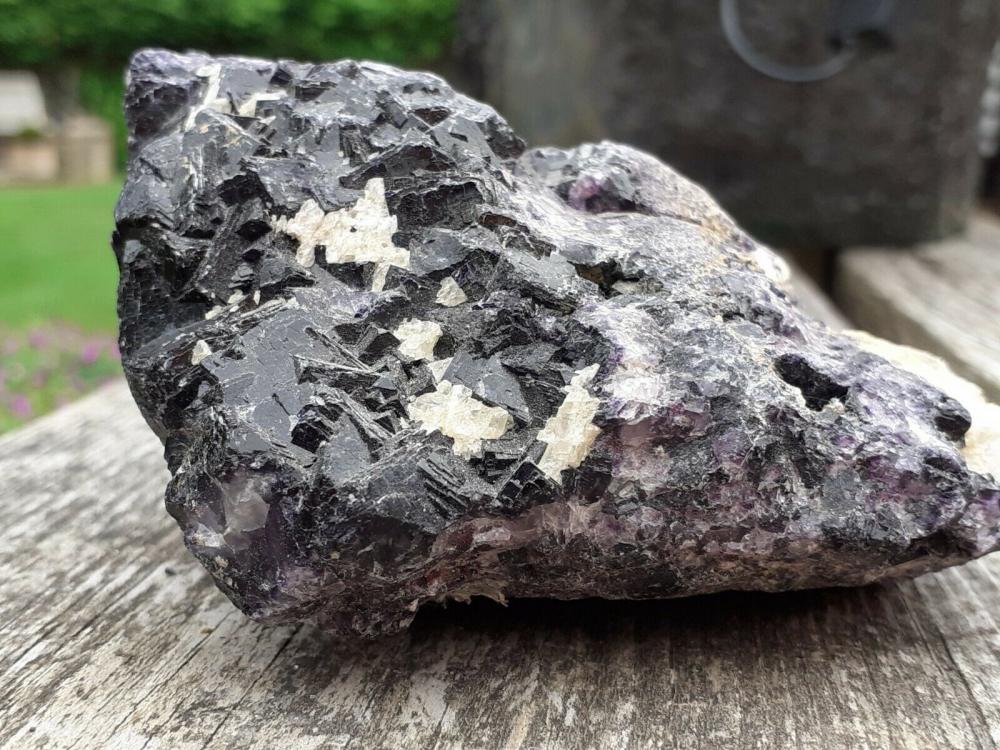 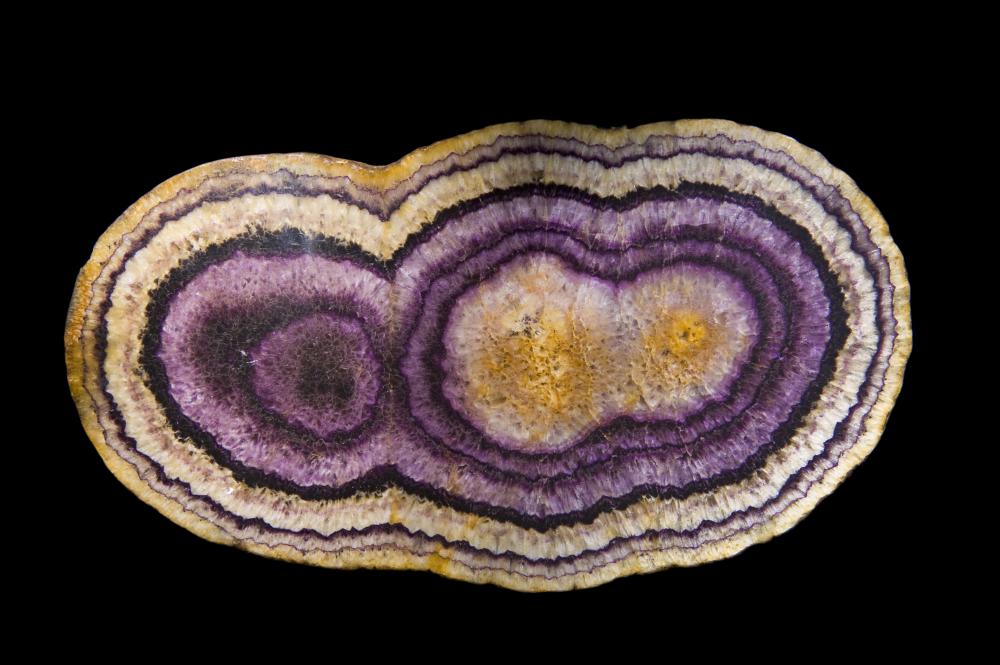 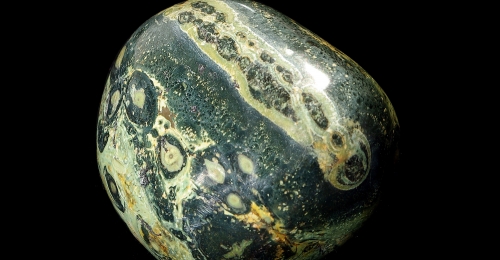 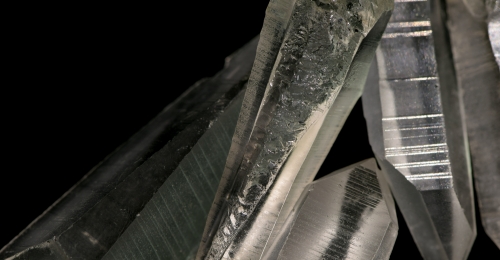 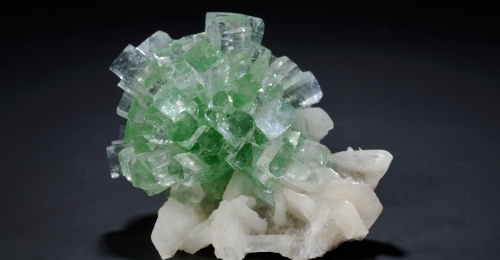 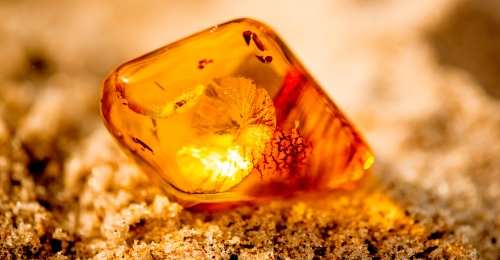 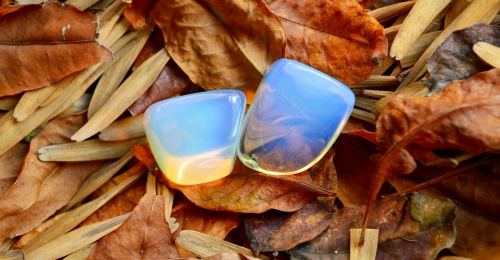 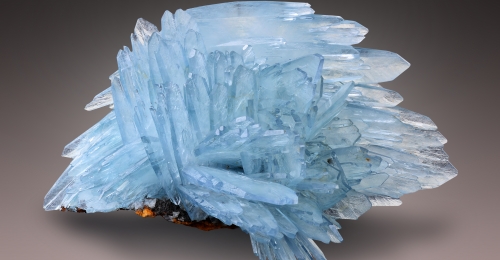